Watch Out for Indonesia on the Road 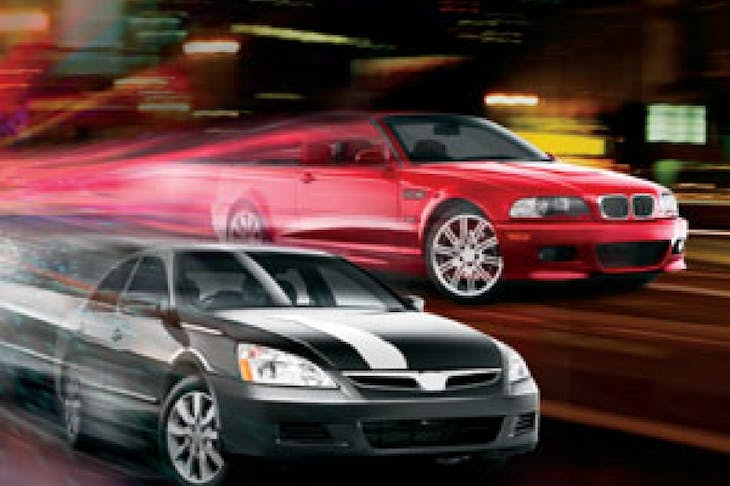 Watch Out for Indonesia on the Road

Thailand's automotive industry is likely to face fierce competition from Indonesia once domestic production there reaches a certain level, but foreign investment will keep pouring into Thailand, given policy stability and continuity, according to automotive industrialists.

Thanathorn Juangroongruangkit, executive vice president of Thai Summit Group, the country's leading auto-parts manufacturer, said yesterday that it was possible for Indonesia to become the biggest automotive manufacturing base in Southeast Asia before the end of 2019.

Speaking at a seminar titled "The Automotive Industry: Thailand's Growth Story of the Decade" at the Thailand Focus 2011 event, he said competition with Indonesia would challenge Thailand's ambition to be the automotive hub of the region.

The forecasts are based on gross domestic product (GDP) growth in each country, population growth and the rate of auto replacement.

"Today, we're looking at China and India, and are concerned that both countries will be major competitors in the automotive industry. But we overlook Indonesia, which is located in Asean like us. Indonesia has a bigger population, which means the market is bigger than that in Thailand, whereas the country is now more democratic than Thailand is," he said.

Thanathorn said he had raised the issue because he believed Thailand would be competing with other countries that were manufacturing bases for compact cars, once it became a full manufacturing and exporting base for eco-cars, which would bring Thailand to full integration in the auto supply chain.

"Thailand is now an exporting base for pickups, but this segment is a niche in the world market. Now, we're shifting to become an exporting base for compact cars like eco-cars, which is the biggest automobile segment. This means that we will have to compete with more countries. So far, the country has not thought much about this. Now, everybody in the automotive industry has to think more about how to facilitate the auto manufacturers and increase competitiveness," Thanathorn said.

He said one thing that could affect the industry's competitiveness was excise tax, which was being restructured. This excise-tax restructuring is an uncertain factor for auto-makers and auto-parts manufacturers, and although they may not relocate their production, decision-making could be delayed.

The senior vice president for general affairs at Toyota Motor Asia Pacific Engineering and Manufacturing, Suparat Sirisuwanangkura, said Thailand was expected to produce 1.8 million vehicles this year, of which 1 million would be exported. Toyota is aiming for a 40-per-cent share of that target production.

He said Thailand remained attractive to foreign auto-makers thanks to interesting incentives, good policy and infrastructure and access to raw materials. The country is not only the auto hub for the Asean region, but also a springboard to China and India.

However, if Thailand wants to maintain its position as the automotive hub in the region, it should develop human resources for the auto industry, try to reap benefits from free-trade agreements, stabilise the baht and encourage manufacturers to adapt to implementation of the Asean Economic Community, Suparat said.

"We also need continuous support from the government, fair treatment in excise-tax restructuring and appropriate lead time for the new tax measures," he said.

The senior vice president of Tri Petch Isuzu Sales, Phaibool Poocharoen, said Thailand would retain its position as a manufacturing base for pickups.

Daftar komentar untuk artikel "Watch Out for Indonesia on the Road"