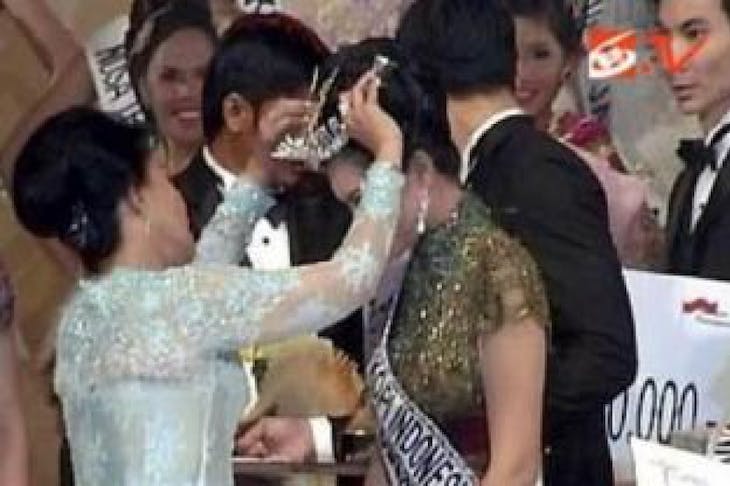 Laskari Metal Bitticaca was crowned as the first Miss Coffee Indonesia on Monday night. Laskari, from South Sulawesi, beat 31 contestants from 14 coffee-producing provinces in the event held by the Culture and Tourism Ministry. She will  go on to represent Indonesia at the International Queen of Coffee pageant in Colombia next year, SCTV reported. Indonesia is the fourth-largest coffee producer in the world after Brazil, Vietnam and Colombia. Indonesia's civet coffee, or kopi luwak, is dubbed as the world's most flavorful and expensive coffee. Demand for coffee brewed with beans plucked from the dung of the furry, weasel-like creatures — known locally as luwaks — is surging among well-healed connoisseurs around the world, exporters say. The "golden droppings" of the luwak, or Asian palm civet, fetch up to $800 per kilogram in countries like the United States, Australia, Japan, South Korea and Singapore. Source: The Jakarta Globe