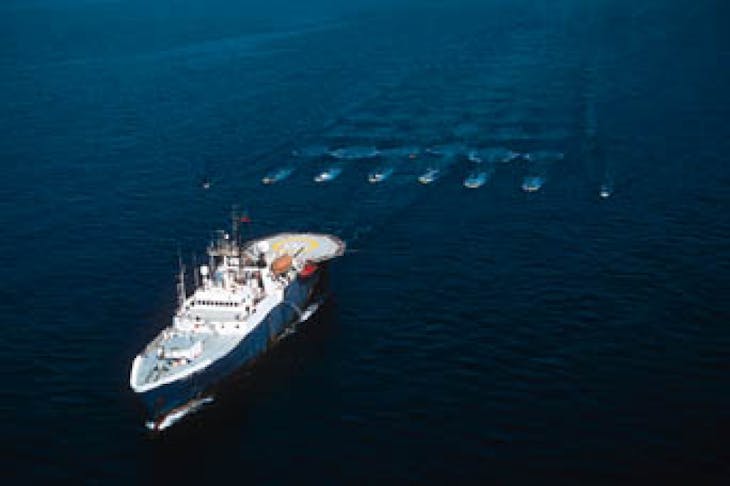 Oil and gas company Elnusa and France-based seismic service provider CGGVeritas have teamed up to operate the first Indonesian-flagged seismic vessel to support oil and gas exploration in Indonesia and the Asia Pacific area. Elnusa president director Suharyanto said the vessel would begin operating at the end of the second quarter of this year and was expected to generate US$55 million in total revenue by the end of 2012. “Our company sees abundant opportunity to profit from the marine seismic business in both domestic and regional markets,” he said in a press statement sent to The Jakarta Post on Monday. Elnusa was committed to developing its capabilities in seismic marine services along with the country’s needs to explore offshore and deep-water oil and gas reserves following a decade without major discovery, he continued. “We’re optimistic that we’ll take a big market share in this industry, since we’re the pioneer,” Suharyanto said. Source: The Jakarta Post