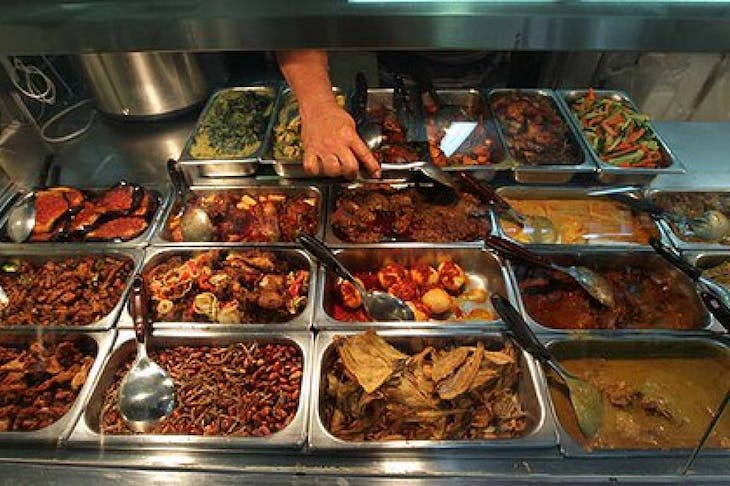 Indonesia's biggest private oil and gas firm, Medco Energi Internasional, is working to promote energy saving and the use of gas fuel through a new program it calls Medco Earth Day scheduled to take place on April 26.

Medco has encouraged participation in Earth Day and Earth Hour since 2010, but these events were lacking in some regards, the company says.

"During Earth Hour we only save energy for an hour, and the concept of Earth Day is not very well suited to Indonesia, because it focuses mostly on the western world," Medco president director Budi Basuki said Monday.

Saving energy should be a long-term commitment, Budi said, adding that he hoped his company could help reduce Indonesia’s energy consumption.

"Medco earth day will promote the use of gas fuel (BBG) and the use of company's operational cars as shuttle vehicles for employees in efforts to reduce fuel use and save energy," he said.

"Gas fuel is much more environmentally friendly, much cheaper and it could be an answer to the government’s fuel subsidy problem," he said. (fem)