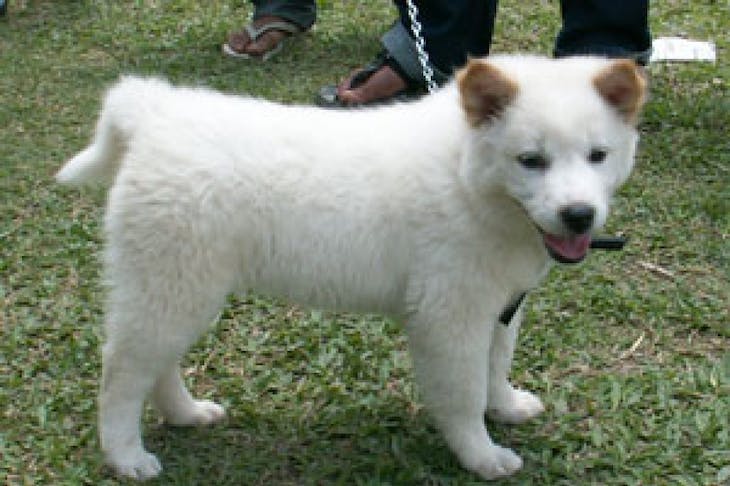 The government has named a number of regions that were seen as carrying out best practices in regional autonomy in 2009. " The government has decided on the ranking and status of the three top-performing provinces, which are North Sulawesi, South Sulawesi and Central Java," Regional Autonomy Director General Djohermansyah Djohan said Monday. The top 10 regencies include Jombang, Pacitan and Bojonegoro, East Java, as well as Buleleng, Bali and Boalemo, Gorontalo. The top 10 cities include Surakarta and Semarang in Central Java, Yogyakarta city, and Cimahi, Sukabumi and Bogor in West Java. Djohermansyah announced the awards at Indonesia's 15th anniversary of regional autonomy celebrations in Bogor. Vice President Boediono, who also attended the event, said the practice of awarding the best regions should be maintained. "The awards should be accompanied by incentives," he added during his speech. taken from the jakarta post