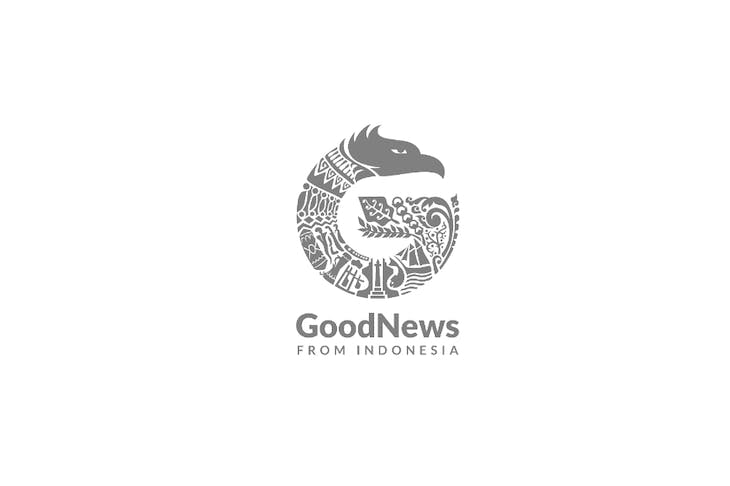 "I am pleased and proud that President Yudhoyono will receive a UN award `Global Champion on Disaster Risk Reduction` in Geneva, Switzerland, on May 10, 2011," Dipo said in a statement on Monday. "The UN award is the first of its kind and President Yudhoyono is the first to receive the award in recognition of his leadership in implementing natural disaster mitigation programs," he said.

Dipo said the President had assigned the head of the Natural Disaster Mitigation Board (BNPB) to represent him in receiving the award as well as to convey his message to delegates of 160 countries to the Conference on Global Platform on Disaster Risk Reduction in Geneva. UN Secretary General Ban Kim-moon is slated to open the conference.

"The Indonesian government`s hard work in handling the impact of a tsunami in Aceh at the end of 2004 as well as natural disasters in the rest of Indonesia and its relief assistance to other countries showed the seriousness and awareness of President Yudhoyono as one of the world leaders who pay attention to the challenge and threat of natural disasters," he said. "I say congratulation to President Yudhoyono. May his hard work encourage other developing countries to pay more attention to natural disaster risk management," he said.