The next ONE trillion dollar economy 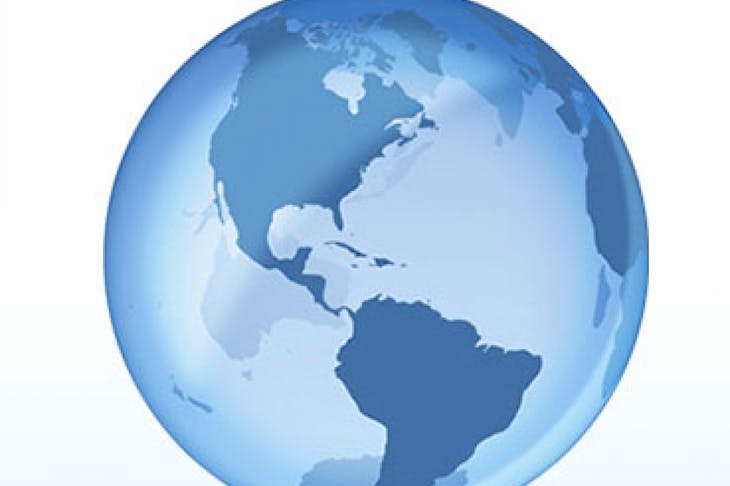 The next ONE trillion dollar economy

e Indonesian economy will produce a nominal GDP of Rp 7,400 trillion ($870 billion if the exchange rate leads to an average of Rp 8,500 against the US dollar) in 2011. This is roughly an increase of 15 percent from 2010. If by year end the rupiah is around Rp 8,000 per US dollar, then the average rate of exchange of the US currency will be around Rp 8,400 to Rp 8,500. Therefore, an average exchange rate of Rp 8,500 is certainly a conservative assumption.

Indonesia's economy will expand further next year. If the rate of growth continues, we will see Indonesia’s nominal GDP rise again in 2012 to a level of around Rp 8,500 trillion, an increase of 15 percent. With the strengthening rupiah against the US dollar, Indonesia’s GDP may translate to a level of over $1 trillion in 2012.

Wikipedia list of countries by future nominal GDP according to IMF projections Indonesia getting to $1 trillion in 2012 is one year ahead of the IMF projections. The automotive industry, steel, tires, textiles and garments, shoes, personal care products, ice cream and many other items have enjoyed a rapid expansion. Unilever Indonesia, for example, experienced a massive capital investment not seen in many years. The company was able to double its sales in the last five years and has determined to repeat the feat in the next four to five years. Indonesian pharmaceutical companies have continuously expanded in the last few years to catch up with the increased demand. Daihatsu expanded its capacity from 260,000 cars per year to 390,000 cars annually.

Similar moves were also made by Nissan Indonesia, Hino and Mercedes-Benz. Similarly, the motorcycle industry has increased its capacity just to meet the rising demand. As the car and motorcycle industries both have very high local content, supporting industries have to automatically expand as well. Toshiba Indonesia, for example, has expanded its LCD TV capacity from 360,000 units in 2009 to 1.4 million units in 2011. In the service business, we have seen continuous expansion in banking and other financial industries, hotels, hospitals, retail and shopping malls, telecommunications services and the airline industry.

Bank BCA, for instance, has seen rapid growth in its transactions that eventually led to a massive buildup in deposits. The increase in transaction frequencies led the company to open more branches and invest in the enhancement of its IT infrastructure, etc. Their ATM expansion, for example, has helped to improve the level of convenience, even though long queues can sometimes still be seen. At the same time, we are also witnessing the rise of Indonesian airlines such as Garuda, Lion Air, Batavia Air and Sriwijaya. These airlines had to catch up with the rapid rise in passengers by increasing their fleets. Garuda, the flagship carrier, increased its fleet last year with 23 brand new Boeing 737 aircraft.

Early this year, new Boeing jets and an Airbus arrived to strengthen the fleet. The company expects to see the arrival of more brand new planes in the coming months. The level of infrastructure plays a very crucial role in achieving a $1 trillion economy. If public transport, roads, railways and other infrastructure are not in place, what will result is not a country with a thriving economy but a country that will see traffic every hour of every day. Underdeveloped infrastructure will in reality choke the country’s growth.

Daftar komentar untuk artikel "The next ONE trillion dollar economy"