Indomie is in da Hood, Baby! 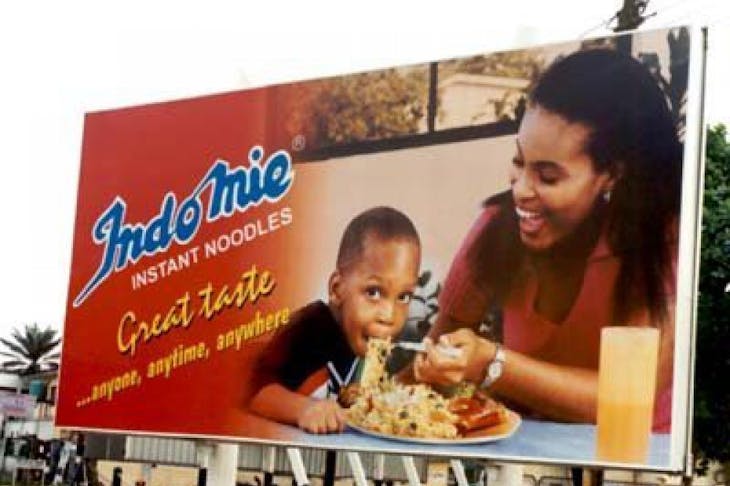 Indomie is in da Hood, Baby!

Now we're talking business! We know that Indomie is not only popular in Indonesia, but also in other countries. However, this home-made video has just brought the Indonesian favorite noodle to another game. The video (assumed to be made in U.K. where Indomie is very popular) made its round via Facebook. Soon enough Indonesians, local and abroad, noticed this unimaginable feat. To talk about promotion, this case of Indomie rap video is an example. A country's strong unique product brand can lead its way to the promotion of the country itself. We sometimes overlook this small element; it is most of the time pop culture that is attracting audience, and Indomie is part of it. And it's part of regular daily food routine in Indonesia (though not recommended to eat Indomie everyday), food is a big attraction to everybody. Let's hope that other Indonesian brands make it's round in viral user-created-content media. When that happens, we'll see how massive pop culture can influence the world. Meanwhile, enjoy this Indomie song!