Indonesian's President to Receive Award from UN for Disaster Management 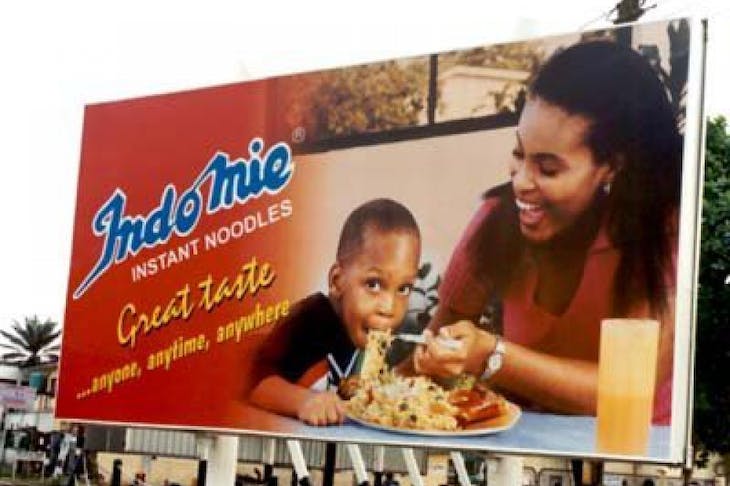 Indonesian's President to Receive Award from UN for Disaster Management

President Susilo Bambang Yudhoyono on Tuesday was granted an award by the United Nations for his successes in applying a system in Indonesia to anticipate disasters and to reduce their impacts. United Nations Secretary-General Ban Ki-moon announced the award at the opening of the Global Platform for Disaster Risk Reduction conference on Tuesday in Geneva. “This award is a form of appreciation to all Indonesians because we have been regarded as successful in implementing a comprehensive system in mitigating disaster hazards,” presidential spokesman Julian Aldrin Pasha said Tuesday. The President, however, was unable to accept the award in person because he was in Bali for the International Conference on Foreign Bribery in International Business Transactions. “It is unfortunate that [Yudhoyono] could not be there himself. Instead he has appointed the National Disaster Mitigation Agency chairman [Syamsul Maarif] to receive the award [on his behalf],” Julian added as reported by kompas.com. taken from The Jakarta Post