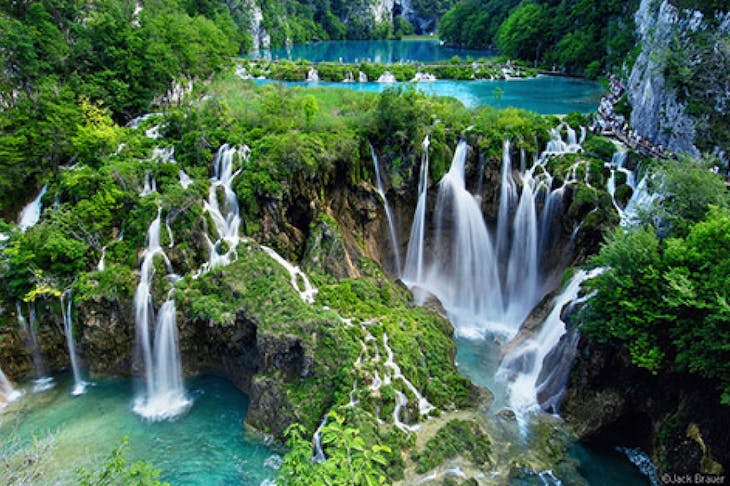 The new grading system for the national exams has seen a staggering 99.22 percent of senior high school students pass the recently concluded tests. Of the 1.46 million senior high school students who took the exams last month, 11,443 did not pass, National Education Minister Muhammad Nuh said in a statement on Friday. Only 5,117 registered students did not take the tests. This year, 60 percent of each student’s final grade was based on the national exam and 40 percent on the weighted score from end-of-term tests and reports in the past two school years. The new system was implemented to better take into consideration students’ actual academic performance following criticism it was unfair to determine graduation solely on one standardized exam when the quality of teaching varied from region to region. By way of comparison, 89.6 percent of about 1.5 million senior high school students passed the national exams last year. After the remedial test, however, the total passing rate still ended up at 99.04 percent. “If we compare this year’s passing rate with last year’s, there was still an increase in the number of students who passed the national exams,” Nuh said. According to the new system, there will be no remedial exam offered this year. East Nusa Tenggara had the highest percentage of students nationwide that failed with 5.57 percent. “Bali province has the smallest percentage of students who failed with 0.04 percent and Jakarta is second-best with 0.08 percent,” the minister said. That reflected a trend in which students from the two provinces had consistently scored better than the national average. Nuh added that there were 14,131 schools that had a 100 percent passing rate, while there were five schools where all the students flunked. “In Jakarta, there is one school with only one class and all seven of its students failed the test,” he said, declining to mention the name of the school. In Simeulue, Aceh, a school with 26 senior high school students also had a 100 percent failure rate, as well as a school in Jambi with two senior high school students. Two other schools with 100 percent failure rates were in Kian Darat, Maluku, and Urei Fasei, Papua. For vocational schools, an even higher 99.51 percent of students passed the national test, but that was only marginally higher than last year’s figure of 99.2 percent. Results for the junior high school exams are expected next week. Arief Rachman, an education expert who chairs the National Commission for Unesco, said the results showed improvement in national education. “This new system does not mean that it was easier to pass the exam, but it shows that the new system has helped the government evaluate education in a better way,” Arief said. “The new system has evaluated the students’ performance objectively and comprehensively. That is what it shows from the result.” However, Edy Halomoan Gurning, from the Jakarta Legal Aid Foundation (LBH), which has been at the forefront of campaigns to cancel the exams, disagreed. “The government has used a different exam system almost every academic year. Different methods cannot be compared to one another, so this is not a better system,” Edy said. “All this is only victimizing the students, which is very sad.” taken from The Jakarta Globe