10 Billion Reasons to Invest in Indonesia 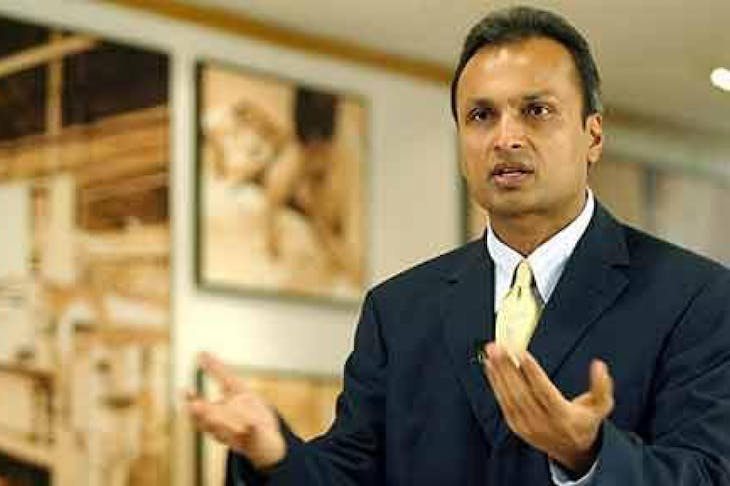 10 Billion Reasons to Invest in Indonesia

Indian billionaire industrialist Anil Ambani may become the latest high-profile investor in Indonesia. The head of Reliance ADA Group intends to pump as much as $10 billion in various projects in the country. This news should be celebrated. According to Gita Wirjawan, the chairman of the Investment Coordinating Board (BKPM), Ambani wants to invest in mining, power and infrastructure — including transportation networks and ports — as well as in financial services, entertainment and the media.

Most importantly, Reliance is interested in projects such as the rail link between Soekarno-Hatta International Airport and the capital. Transportation Minister Freddy Numberi said Reliance also wanted to invest in a rail project linking Semarang, the capital of Central Java, to Surabaya, the capital of East Java. Not only are these projects crucial to improving Indonesia’s economic efficiency, they will create thousands of jobs and raise living standards. Large infrastructure projects will elevate the country’s economy to a new level.

Given that building new infrastructure has been one of the country’s biggest shotcomings, Reliance’s interest is crucial. Indonesia has seen a steady rise in investor interest in the past 18 months, including from India, thanks to political stability and improving economic growth sustained by strong domestic consumption and demand for commodities ranging from coal to palm oil. Several Indian companies signed agreements worth $15 billion in January to build infrastructure projects, including airports and steel plants, to help Indonesia overcome its poor infrastructure development.

The interest from India and other nations is proof that Indonesia has huge potential, and investors believe that potential can be realized and turned into profits. That the government has adopted an open-minded approach to foreign investors is encouraging, but it can do more to ensure the investments are sustainable and long-term. It can do this by ensuring the legal and investment climate remains conducive for investors. It can also ensure investors are not unnecessarily inconvenienced by regional government officials looking to make a few extra dollars. With investor interest picking up, the government must be careful not to let this opportunity slip through its fingers.