FireFlying to the Largest Archipelago 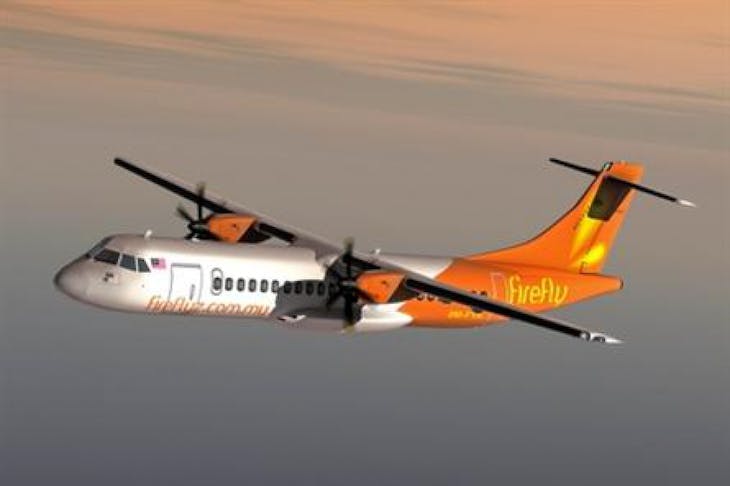 FireFlying to the Largest Archipelago

Community airline FlyFirefly Sdn Bhd is planning to fly to more destinations in Indonesia from its main hub at the KL International Airport, Kota Kinabalu and Johor Baru. Managing director Eddy Leong said plans were already in the pipeline to introduce services to Balikpapan in Kalimantan, Medan, Padang and Palembang in Sumatra. Indonesia offers good prospects for air travel and is a big market for business and tourists and we want to tap the growing demand for low-cost airlines,'' he told StarBiz. We are looking to fly more than one million passengers from our southern hub (Johor Baru) by the end of 2012,'' he said. He said response to the Johor Baru-Kuching sector was good with 70% passenger load factor and a similar load factor was already recorded for the Johor Baru-Surabaya and Johor Baru-Bandung routes starting in August. Leong said apart from the popularity of Bandung and Jakarta as shopping destinations among Johoreans and Singaporeans, there were also many Indonesian workers in Johor who needed to fly home. Senai. News Source: The Star/ANN