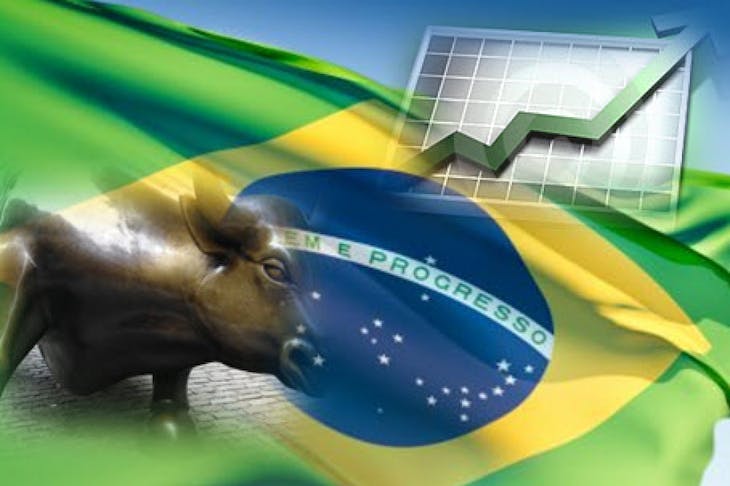 Jakarta - The World Bridge Federation (WBF) has appointed Indonesia to host a world bridge tournament in 2013, a spokesman said. "This is a good chance for us after we failed to host it for the first time ever in 2001 because of the terror attacks on the WTC in September 2001," executive chairman of the event Yudianto Hasan said here on Thursday. He said the tournament would be participated in by champion countries from eight zones, namely Europe, North America, South America, Asia and the Middle East, Central America and Caribbean, Asia and the Pacific, South Pacific and Africa. "Indonesia is the champion of the Asia and the Pacific zones so we deserve to take part in the tournament," he said. "Those entitled to participate in the tournament are 1st to 3rd champions from each zone. In total, 22 countries will take part in it," he said. The 22 countries would compete in the tournament for three cups, namely Bermuda Bowl and Venice Cup for open teams and Nissan Rand Cup for a senior team. The tournament would be held in the resort island of Bali but no exact date had been set, he said. News Source: ANTARA News