Indonesian Products to be Promoted at Harrods, London 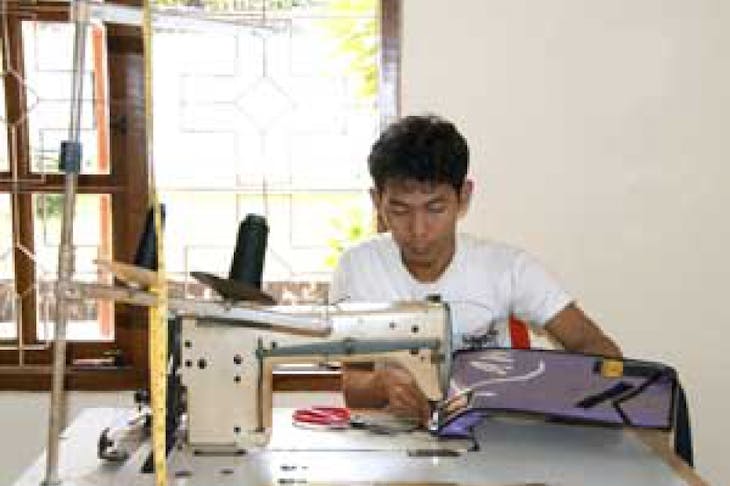 Indonesian Products to be Promoted at Harrods, London

The government will again hold an Indonesian product promotion fair at Harrods Department Store, London, England, from July 31 to August 27, 2011. The promotion`s theme is "Indonesia Creative Escapes" and is a part of Indonesia`s plan to have a much larger product sale during the Olympic Games in England in 2012, Hesti Indah Kresnarini, the trade ministry`s director general for the national export development, said here Friday. "This year we don`t have our products in a window display only like last year, but in fact we sell our products in a 360-m2 area on the third floor of Harrods," Hesti said. The products on sale are culture-based handicraft products such as batik, woven clothes, accessories, furniture and recycled goods. Other products being offered are sports equipment, music instruments, Spa products, coffee, tea, organic food, and spices. "We also promote Indonesian culinary. Apart from the the display, we also advertise the products on the plasma television available at Harrods," she said. Earlier, Indonesia organized an integrated product promotion called "Remarkable Indonesia" at the Harrods Department Store, London, from March 27 to May 1, 2010. After the promotion, Harrods sent personnel to Indonesia to survey potential products to be sold at the largest department store in England. They went to several shopping malls, as well as to handicraft, fashion, jewelry and food production centers. The government hoped that the trade and tourism promotions at Harrods can create a better image of Indonesia and help smoothen the entry of Indonesian products to England in particular and Europe in general. Indonesia`s exports to England include footwear, coal, furniture, motor spare-parts, textile and textile products, natural rubber and coffee. (*) taken from the jakarta post