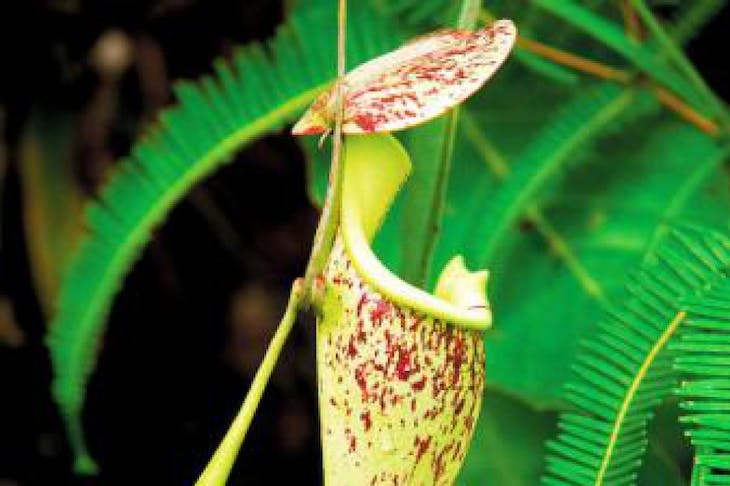 Kalimantan is one of the world`s flora center

Kalimantan Island (Borneo) is one of the world`s flora center because the diversity of trees in a small plot of land in the island`s forest equals to those in the whole Papua or South America, according to the forestry ministry`s a press statement.

The Island has the richest flora on the Sunda Islands because it has 10,000 to 15,000 special of floral plants. The flora diversity on the Borneo island is as rich as those in the whole Africa, which is 40 times bigger than Borneo. The diversity of Borneo Island`s flora covers the Asian and Australian elements with more than 3,000 trees, including 267 species of Dipterocarpaceae (58 percent of them are endemic Dipterocarpaceae species) and belongs to the most important commercial wood in Asia.

The endemic plant rate is also very high, namely 34 percent of plant species and 59 plant families are only found on the island.

Kalimantan has the high biodiversity and flora rates thanks to its geographical condition. The majority of the island`s geography is in coastal abd river areas and the height of almost half of its land is below 150 meters of the sea level.

These conditions have made Kalimantan an ideal place for various floral plants to grow.

Its tropical climate. constant temperature and high rainfall rate with even distribution make the Borneo forests always green all the years.