Mahitala Climbers Back in Indonesia 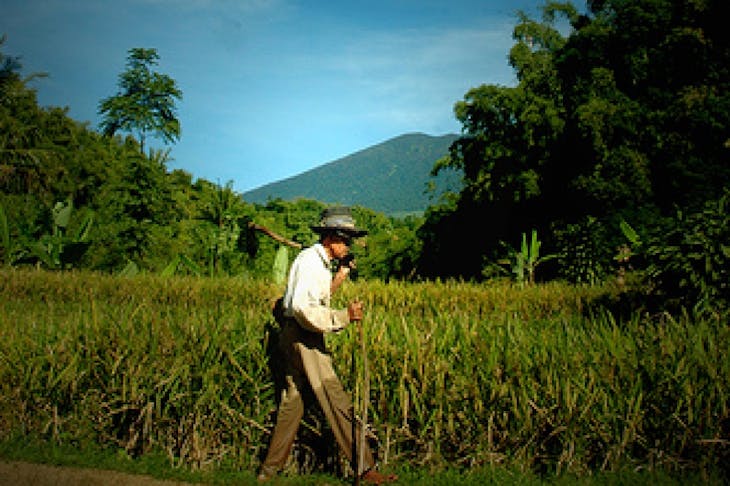 Mahitala Climbers Back in Indonesia

Bandung - The Indonesian Expedition to the Seven Summits Mahitala of the Parahiangan University Unpar (ISSEMU) has arrived back in Indonesia and enthusiastically welcomed by the students and teachers of the university on Thursday. The four Mahitala climbers and a supporting team had just completed their expedition of climbing the Everest (8,824m) in the Himalayas arrived at Soekarno Hatta airport at 11.35 am. The ISSEMU team successfully reached the peak of Everest on May 20, 2011, concurrently with the 103rd National Awakening Day. Everest was the sixth peak reached by the Bandung climbers. The four climbers are Sofyan Arif Fasa, Xaverius Frans, Boery Andrew and Janathan Ginting, and a supporting team who descended from Thai Airways to a warm welcome, including from the parents of the climbers and their relatives. They include the sponsors of PT Mug King Asia Pasific Raya which had always supported the struggle of the ISSEMU team in reaching the seven highest peaks in the world. "The success of the ISSEMU team was also thanks to the prayers and support from the Indonesian people," the team`s spokesperson Widyastuti said. In the meantime the struggle of the ISSEMU team was started early in April 2011, and the main climbing effort was made on May 12 , and the peak of Everest was reached on May 20, 2011 after going through many obstacles posed by bad weather conditions. The Indonesian Red and White flag was raised for the first time in the six highest peaks of the world after raised in the peaks of Cartenz, Kilimanjaro, Elbrus, Vinson Massive and Aconcagua. "Except another peak yet to be reached in July, namely Denali in Alaska, the US," Widyastuti said. News Source: Antara News