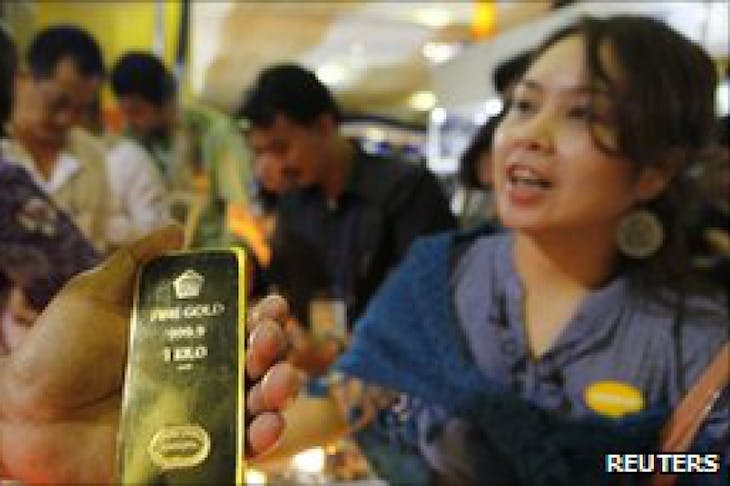 The Trump Organization, a Manhattan-based property conglomerate, is scouting opportunities to tap into the Indonesian market, Donald Trump Jr. said on Monday. “I found that Indonesia was completely different from what I imagined it would be,” Trump said, adding that he had seen some impressive property projects since he arrived on Saturday and would love to enter the country’s market. He said he had met with a number of business groups, including Lippo Group — with which the Jakarta Globe is affiliated — and Bakrie Group, which have strong property businesses. Trump said he was seeking partners that had a “similar vision and understanding” with the Trump Organization. However, he said it was “too early to talk about numbers” or how the partnerships would be built. Trump also said he was impressed with Indonesia’s economic expansion, which he said had led its consumers to understand and better appreciate luxury. Indonesia’s economy grew 6.1 percent last year and is expected to expand by 6.5 percent this year and 6.9 percent in 2012. Hatta Rajasa, Indonesia’s chief economic minister, said in April that about 7 million people join the country’s middle-income group each year. Indonesia’s per capita income is expected to reach $5,000 by 2014 from $3,005 currently. Globe Asia magazine, the Jakarta Globe’s sister publication, recently released its list of the 150 richest Indonesians. Their combined net worth was $107.9 billion, up nearly 75 percent from last year’s list. The magazine invited the son of the US property tycoon to speak at the “Globe Asia Young Leaders Forum” and discuss the challenges and opportunities that are facing young leaders around the world. Trump said emerging countries, especially Asian nations such as Indonesia, had good prospects. He said he believed the Trump brand had already gained a strong presence in Indonesia through his father’s reality TV show, “The Apprentice.” He went on to say that the Trump Organization planned to establish a physical presence in Indonesia. Economists around the globe have argued that the balance of global economy is shifting to Asia. Research by Standard Chartered Bank suggests that China will overtake the United States as the world’s leading economy. The bank also said that Indonesia would join the world’s top five by 2030 with a $9.3 trillion economy. At the same forum, Investment Coordinating Board (BKPM) chief Gita Wirjawan said Indonesia’s economy would expand from $720 billion today to $1.1 trillion by 2014. He pointed to the country’s demographics, with the majority of its population at a productive age, as evidence. “Fifty percent of the population is younger than 30 years old, and the demographic profile can be maintained for the next 50 years,” he said. taken from the jakarta globe