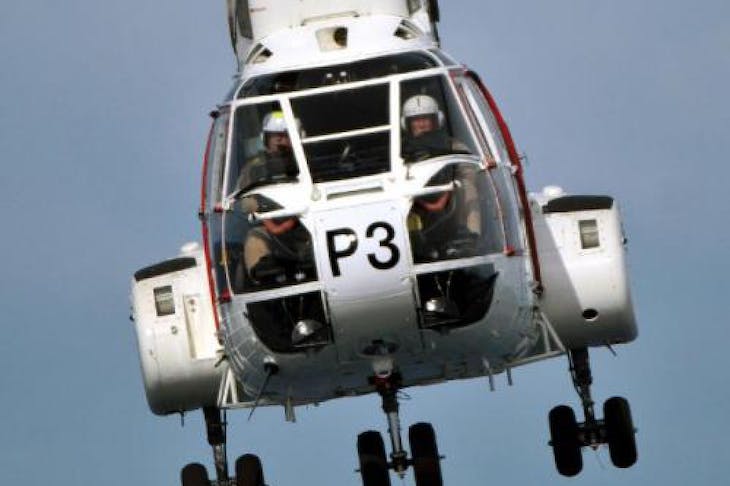 IT was Datuk James Selvaraj's first international trip as the BA of Malaysia (BAM) high performance director and he has returned from the Indonesia Open with useful input from coaches from several countries for producing a world class training centre in Malaysia. BAM will start building a new state-of-the-art centre at Awan Besar, near Bukit Jalil, and Selvaraj said the Indonesia national training centre in Cipayung could be looked at as one of the models. "I visited the centre during the Indonesia Open and it is really impressive. The hall has 18 courts and two specific courts for strokeplay. There is a fully equipped gymnasium for weight training, a medical room where a doctor is present throughout the day, an Olympic-size swimming pool, hostel with the office of Indonesia BA (PBSI) within the building," said Selvaraj. "The training hall is filled with pictures and articles on their legends and numerous slogans to remind the players of what it takes to become champions. "The specific courts have a post two feet above the netting where they practise accurate smashes and drops while a double netting with a two-foot gap in the middle for doubles players to practise their parallel shots. "Annual training programmes are done by the coaches and are submitted to head coach Christian (Hadinata) who makes the final decision before implementing them. "I have prepared a complete report about the centre and have given it to the management and also the coaching and training committee, "There are many aspects which we can tap into and use for our centre." Selvaraj also spoke to Vimal Kumar of the Prakash Padukone Academy, based in Bangalore, and Thailand coach Udom, who runs an academy with former international Sompol Kukamsemkij, and this has provided more input for BAM to look into. "The Prakash Padukone Academy has got about 200 players aged between nine and 16 and they have Tata Group as their main sponsors and Prakash himself sets up the programme and has about 20 coaches to implement them," added Selvaraj. "Udom and several other former internationals in Thailand have got a very talented group of young players and have the support of SGC as the sponsor. "They don't have much sponsorship so they depend on doing well in international tournaments and survive with prize money." Selvaraj has also submitted a report on the performance of the national shuttlers in the Indonesia Open and his suggestions for improvement. He will also travel to the World Championships in London on Aug 8-14 and will spend a few days at the training centre at the University of Bath before that. As such more documented input can be expected from him. Source: The New Straits Times