A Giant and A Knight 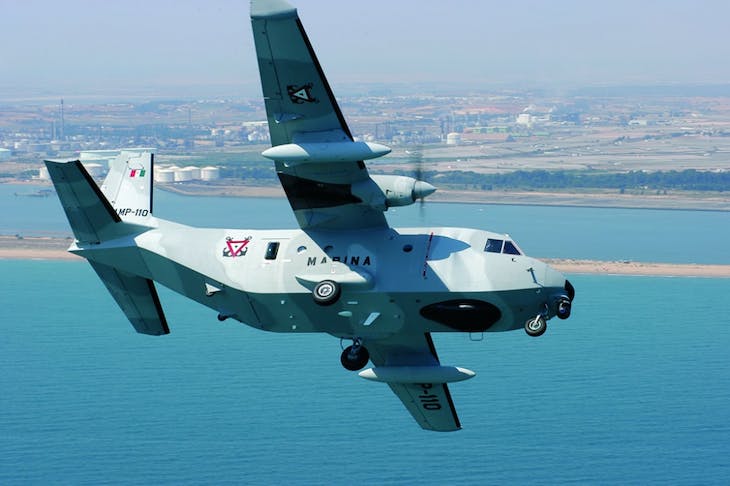 A Giant and A Knight

Airbus Military has re-affirmed its relationship with PT Dirgantara Indonesia (PTDI) by signing an agreement which could lead to the state-owned airframer landing more production work. "In the first phase of the agreement, lasting some 18 months, Airbus Military will support PTDI in optimising its overall industrial processes and global efficiency," Airbus Military said. "In subsequent years, Airbus Military intends to grow the quantity of manufacturing it places with PTDI, and to provide industrial activity of increasingly higher value in the supply chain."

PTDI is already a supplier for the European manufacturer's C-212 and CN-235 transports, and also has partnerships with Airbus Military parent company Airbus and sister company Eurocopter. Indonesia's minister of state-owned enterprises Mustafa Abubakar said the agreement would help the nation bolster its numbers of engineers, managers and high technology workers, while helping the economy in general. (FlightGlobal)

Daftar komentar untuk artikel "A Giant and A Knight"