Angklung for the world 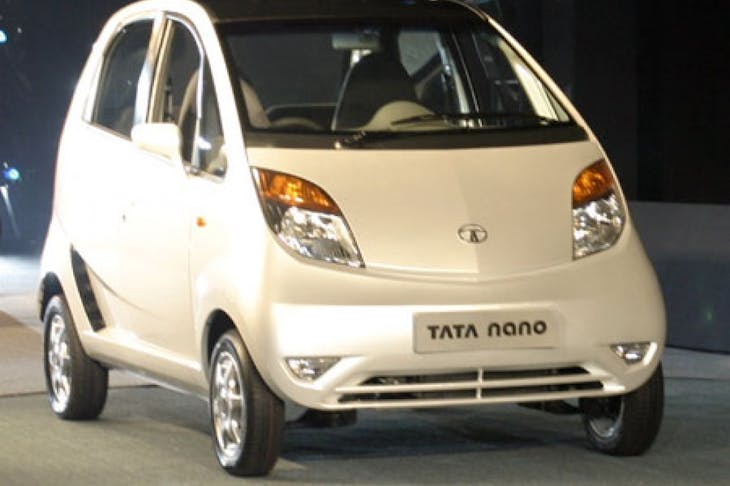 Angklung for the world

The world record for the largest angklung ensemble was set in Washington DC after 5,182 people of various nationalities turned up on Saturday to shake the traditional Indonesian bamboo musical instruments to the tune of We are the World. The event took place during the Indonesian Festival held in an open field at The Mall a few blocks away from the White House. Announcing the official entry, the adjudicator from the Guinness Book of Records said, “You’re unbelievable. And to think that you have never played the instrument before.” Thousands of people responded to an invitation by the Indonesian Embassy in Washington to join in the record-breaking feat. The throng included Indonesians, Washington DC residents, friends of Indonesia and a handful of tourists. The embassy had initially promised the Guinness Book of World Records a turnout of 5,000. There was a moment of hesitation when only 1,600 people had registered online by Friday. Many turned up on Saturday without registering. Those who came spent half an hour in the scorching heat, with temperatures above 90 degrees Fahrenheit (32 degrees Celsius), to learn and practice the instruments before they got it right and had satisfied the adjudicators that it was worthy of a world record title. Each participant was given an angklung that could emit one note and each of the seven notes was designated with the name of Indonesia’s main islands. Helping the largely novice but enthusiastic players was angklung maestro Daeng Udjo, who flew in from Indonesia. He guided the players with hand movements indicating when each group should shake its angklungs. The ensemble of amateurs practiced with familiar Western tunes including “Country Road” to help build their confidence (and more importantly Udjo’s confidence) before going for the record. As their reward, they went home with the angklung, a batik scarf for the women and a batik head band for the men and a certificate from the Guiness Book and the Indonesian Embassy recognizing their part in setting the world record. “This is what multiculturalism is all about,” ambassador Dino Pati Djalal said regarding the theme of the Indonesia Festival and his decision to set the world record. The day-long festival saw a performance by the famed 1980s duo Air Supply, rapper Raheem Davaughn, the Brazilian Batala percussion band and Indonesian entertainers including Sherina Munaf and the Elfa Singers. Source: The Jakarta Post