Award for Indonesian Ambassador to Australia 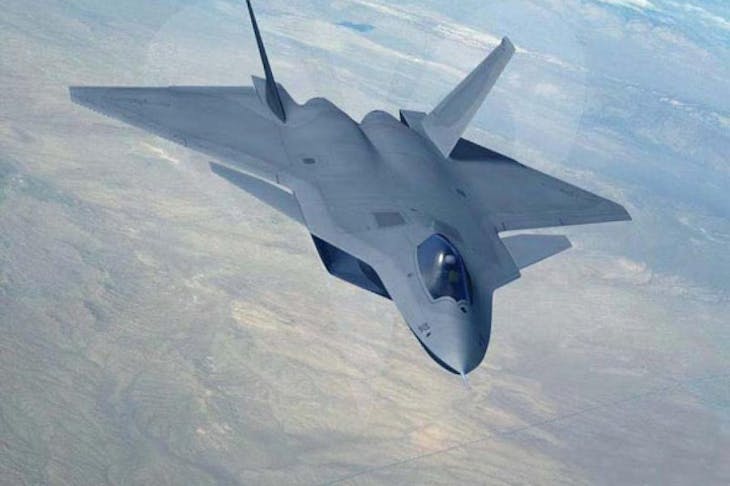 Award for Indonesian Ambassador to Australia

The Indonesian ambassador to Australia, Primo Alui Joelianto, will be awarded an honorary professorship by Murdoch University in Perth. Murdoch's spokesman, Val McFarlene, said the award is in recognition of Primo's commitment to Australian-Indonesian relations and his support of the university's work in Indonesian teaching and research. Primo is only the second person to be recognized in such a way by the university. “The appointment of Honorary Professor is only offered rarely,” Professor Gary Martin, Vice Chancellor of Murdoch University said. “Indonesia is a key area of interest for Murdoch. Our Asia Research Center is an international leader in the study of East and Southeast Asia and is engaged in a number of research projects focused on Indonesia.” Primo is a distinguished diplomat, having served previously in the Indonesian Ministry of Foreign Affairs as the director-general for Asia Pacific and Africa affairs, and as director both for East Asia and Pacific affairs and for Middle East affairs. There are currently 40 Indonesian students at Murdoch. Primo will give a public address on Indonesia's foreign policy and bilateral relations with Australia at Murdoch on July 21 to mark the appointment. News Source: The Jakarta Globe