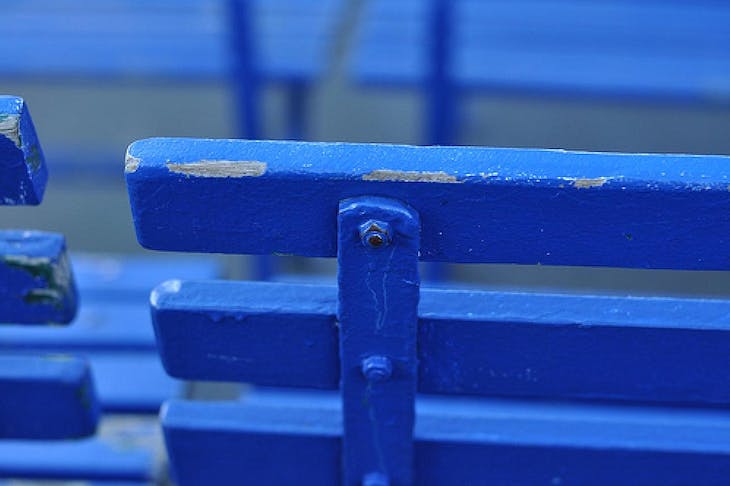 Indonesia hasn't enjoyed the red-hot growth seen in China and India in recent years. But with policymakers in those two countries having a tough time balancing runaway growth and inflation, many economists and investors are turning more bullish on Indonesia. The country has been averaging growth of between 4 and 6 percent annually over the last 5 years. AP Indonesia's economy grew 6.5% in the first quarter of 2011.

According to Nomura, Indonesia's growth rate is set to increase to 7 percent per year from the current 6.1 percent, helped by government reforms, and thanks to its favorable demographics, income growth and natural resources. Even in the investment bank's worst case scenario, under which the government fails to pass any reforms, the economy will grow at between 5.5 and 6 percent a year, Alastair Newton, managing director at the bank told CNBC on Monday.

It's not an earth-shattering rate, but in the current environment where investors are looking for safe and steady growth, the country is getting lots of attention. The Jakarta Composite is the best performing stock market in Asia this year, up 2.3 percent. It's also one of only two major benchmarks in the region that is actually positive for the year. "This is a country with a very strong growth trajectory... In fact the criticism is that it's not as strong as India or China. I don't think we have to get that worried. We in Western Europe and in the U.S. would give our eye-teeth and other parts of our anatomy to make sure that we are growing at 5 or 6 percent," said Martin Sorrell, CEO of communications giant WPP on the sidelines of the World Economic Forum meeting in Jakarta.

The world's largest advertising group by revenues says it's seeing strong growth in its Indonesian business. Other corporates are rushing to increase their investments in Asia's third most populous country after China and India. Private equity firm Carlyle just announced it would buy a $200 million stake in Indonesia's Garuda Foods. Nomura is betting on strong consumption growth and the bank recommends stocks which will benefit from discretionary spending. Its top pick in the sector is Astra - one of Indonesia's largest conglomerates, which makes cars and motorcycles.

Indonesia Sees Lower Budget Deficit in 2012Indonesia Grows 6.5% in First Quarter on Strong Consumer Spending "Astra is the best proxy for capturing Indonesia's rapidly growing middle class, which, based on our estimates, will triple in size from 50 million people in 2009 to 150 million in 2014," Nomura's Newton noted. Foreign banks are also looking to expand their operations in Indonesia, as the country looks to upgrade its infrastructure to meet rising demand. "It's obviously a large domestic consumption story but it's also a potentially high appetite for investors for infrastructure, which is just beginning to happen," Jaspal Bindra Group Executive Director & CEO, Asia at Standard Chartered Bank told CNBC on Monday.

The bank is planning to build up its retail business through a joint-venture with Bank Permata, through which it already has 300 branches across the country.