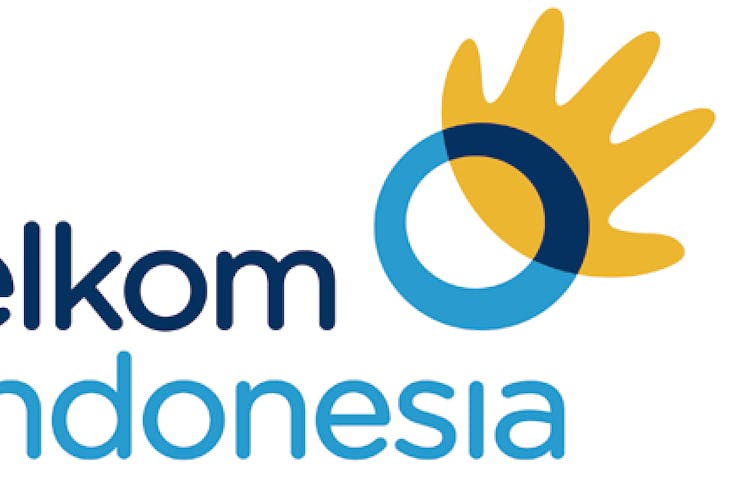 Jakarta (ANTARA News) - State telecommunications operator won five awards from Finance Asia magazine for the categories of Asia`s Best Managed Company, Best Corporate Governance, Best Investor Relations, Best Corporate Social Responsibility, and Most Committed to a Strong Dividend Policy. "Telkom is the only telecommunications company in Indonesia which is entitled to receive the prestigious awards," Head of Telkom Corporate Communications Affairs Eddy Kurnia said in a press statement issued on Thursday. The awards which constituted the world-class media`s recognition of Telkom`s performance would motivate the ranks and files of PT Telkom to do for the best so that they could maintain the awards in the years to come, he said. The awards were based on the results of polling and interviews with around 300 investors in China, Hong Kong, India, Indonesia, Malaysia, the Philippines, Singapore, South Korea, Taiwan and Thailand. Unlike other polling methods using questioners, the Asia Best Companies Poll, Finance Asia, interviewed informants to get first hand information, he said. He made it clear in 2010 Telkom carried out a number of strategic agenda and showed solid growth and even in several sectors better-than-expected growth. "We believe that the existing capacity will be able to encourage us to achieve sustainable growth as well as to adapt to the dynamic of telecommunication industry," he said. The achievements were part of Telkom`s commitment to transform itself to enable Indonesia to face the new world era of telecommunication, information, media and edutainment. (*) taken from Antaranews.com