First in Indonesia, Train with Wi-Fi 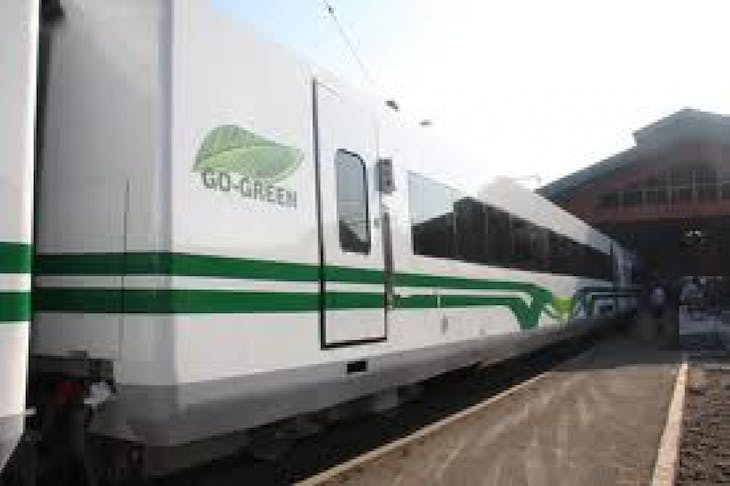 First in Indonesia, Train with Wi-Fi

On August 2011, PT Kereta Api Indonesia launched an executive train “Argo Bromo Anggrek New Image” that equipped with wi-fi, which will facilitate passengers to access the internet for free on the train route Jakarta – Surabaya – Jakarta that carried 400 passengers everyday. PT KAI also provides quality cellular network in the train and the station. According to the Commercial Director of PT KAI, Sulistyo Wimbo Hardjito, there is no different ticket fares between Argo that equipped by wi fi and the regular Argo. the ticket of both of the Argos costs the same, 650K IDR. “Hopefully our efforts in comforting passengers can be successful, especially when they are in the station or on the go. So don’t worry about losing phone service,” he continued. In addition, PT KAI also installs plugs in each train that can be used to re-charge cell phone or laptop battery. They also installed a free public telephone in every area of the station. “We have six new stations that provide free public telephones, they are Gambir Jakarta, Bandung, Cirebon, Semarang, Surabaya, and Yogyakarta,” he explained. President Director of XL, Hasnul Suhaimi said that Train is one of the most favorite transportation which carries millions of passengers throughout the year, especially when Idul Fitri arrived. In addition, he said, in Indonesia there are no trains that have Internet service until this day. "This idea came from Japan, where the passengers never sleep. They use cell phone or laptop to go online. So, that's the idea that being implemented in Indonesia," said Hasnul. Source: Vivanews Translated and Rewritten for Good News From Indonesia by Yulita Saumsinar Edited by Farah Fitriani