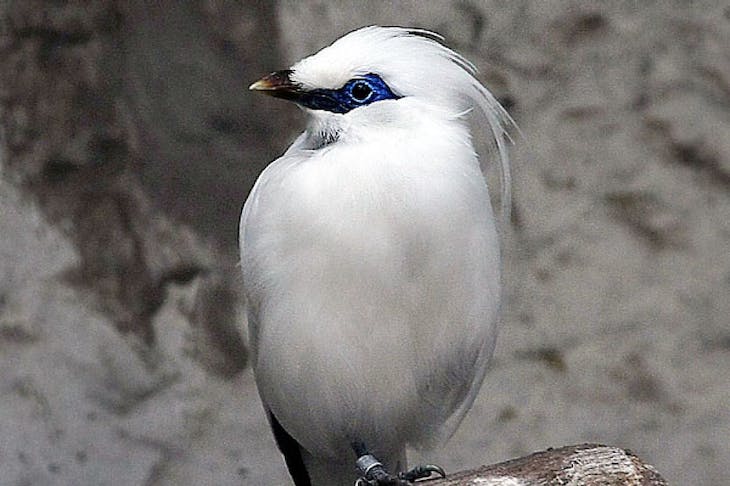 Denpasar, Bali (ANTARA News) - Three Bali Starlings (Leucopsar rothschildi), also known as Rothschild`s Mynah, were successfully returned to their habitat in the Bali Bird Park from Jurong Bird Park in Singapore. "We made an effort to return the birds in order to protect the Balinese bird species from extinction," Widya Prajanthi, a spokesman of the Begawan Fundation, said in a press statement here on Tuesday. Wildlife Reserve of Singapore helped the foundation in the effort to bring back the Bali Starlings to their habitat. Before being released into the Bali Bird Park, the birds were quarantined at a bird breeding center of Sibang, Badung District, Bali Island, for adjustment. The Bali Starling Conservation Project was Begawan Foundation`s first initiative, established in 1999 with the aim of saving the rare bird from the very real threat of extinction. Famed for its beauty, the Balinese Starling was officially adopted as Bali province`s mascot in 1991. High local and foreign interest in the bird led to a drastic decrease in its numbers. At one point, there were thought to be only 16 birds left living in the wild. Begawan Foundation has developed a successful breeding programme with excellent facilities and expert supervision by Bali`s leading avian veterinarian, Vet. I. G. N. Bayu Wirayudha. In August 2009, a total of 65 birds had been released and 62 of their offspring were known to have survived and were flying free.