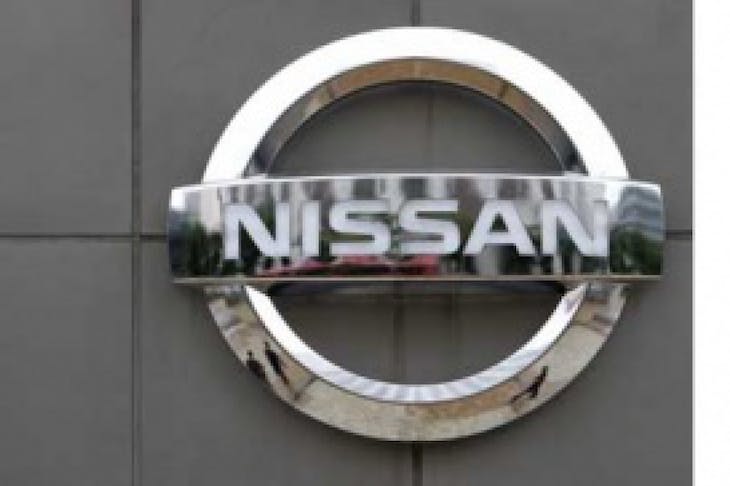 Nissan Motor Company plans to invest at least US$300 million to expand its existing factory in Indonesia, and was also scheduled to build a new engine plant to boost annual production capacity to 180,000 units, up from just 50,000 units. The workforce was also expected to nearly triple to 2,500, from the current 900 personnel. Its assembly plant is located in Cikampek. Nissan Motor Indonesia President Director Takayuki Kimura said that the expansion and investments were crucial in order to accelerate production capacity in Indonesia. The effort will be supported by the expansion of the Nissan Technical Center research and development facilities for Southeast Asian regions. PT Indomobil Sukses International Tbk President Director Yusak Kertowidjojo said that, in response to Nissan’s production capacity increase, his company will also expand sales network. “Some Rp900 billion to Rp 1 trillion have allocated for two years,” said Kertowidjojo. Prior to Nissan, the folloiwing manufacturers had announced the following expansion plans - Chrysler with a $100 million expansion, Daihatsu with a $245 million expansion and Suzuki with a $800 million expansion. The government welcomes the new investment plan. Industry Minister Muhammad Sulaiman Hidayat expressed his hope that other manufacturers will follow in Nissan’s steps, especially with regard to the company’s seriousness in expanding research and manpower absorption. “Technology and knowledge transfer to Indonesia must be increased,” said Hidayat. taken from TEMPO Interactive