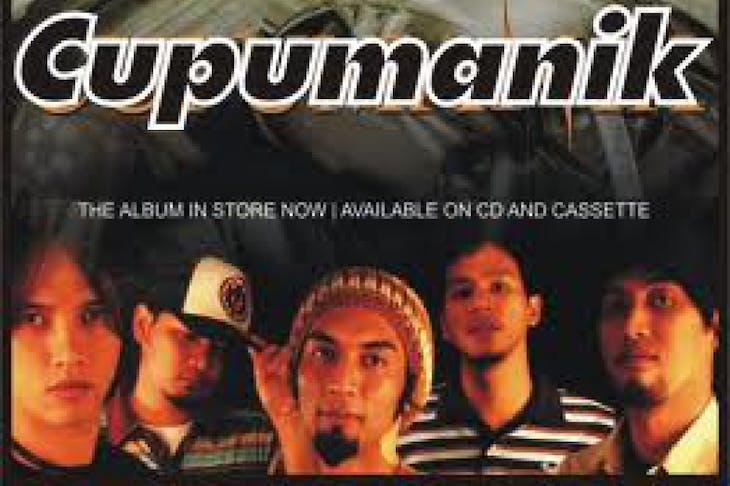 After beating other four Indonesian band participants on Sunday (16 / 7) night at Fame Station, Bandung, finally grunge band from Bandung, Cupumanik, was selected to represent Indonesia performing in the international alternative music festival named Envol et Macadam in Canada on 29 September to 1 October later. Previously, Cupumanik also had excelled in the internet voting and when the competition was held, vocalist Che explained, about 50% of the audience determined their victory, including three judges who chose Cupumanik as the winner. The jurors were Takeshi, a music promotor from Japan, Panji representing Heaven Records and Maruli as a Bandung independent music figure. According to a press release received by Rolling Stone Indonesia, Planetrox is a band competition in the world whose mission is to find the best new bands and expose them to a wider international audience. This year, Envol et Macadam has expanded its network throughout the world by inviting a variety of alternative bands from 15 different countries enrolled at Planetrox, auditioned them and the opportunity to perform at the festival Envol et Macadam in Quebec, Canada. "As a band whose songs in Indonesian, in fact, it was not an obstacle in determining the quality of the band into an international festival," Che said when contacted by Rolling Stones Indonesia via BlackBerry Messenger. He explained that following a competition like this for Cupumanik can be used also as a small-scale research to determine the strength of their band, support the mass of fans, their enthusiasm and the quality of the gig. Being the winner of this competition makes Cupumanik going to Canada later will be fully financed by the promoter there. "It is Planetrox responsibility from round trip airfare, four-star hotel in Quebec. Temporary visas and passports will be our own responsibilities, " Che explained. He is also the vocalist of Konspirasi, his grunge band with Edwin, guitarist of Coklat and singer Marcell Siahaan. Cupumanik plans to play a few songs of their own whose lyricis in Indonesian at the festival and. they also plan to translate the two songs "Maha Rencana" and "Grunge Harga Mati" into English for the concert. "All we want is to give our best later in Canada. By performing optimally, hopefully this festival will always target bands from Indonesia because it has international quality, "he added again. There are many international artists who've performed at festivals Envol Et Macadam including Bad Religion, Mastodon, Sum 41, Pennywise, and Bloc Party. great to see how Cupumanik succeeded to perform there, right? News sources: Rollingstones.co.id by Wendy Putranto Translated and re-written for Good News From Indonesia by Wisnu Widadi Edited by Farah Fitriani