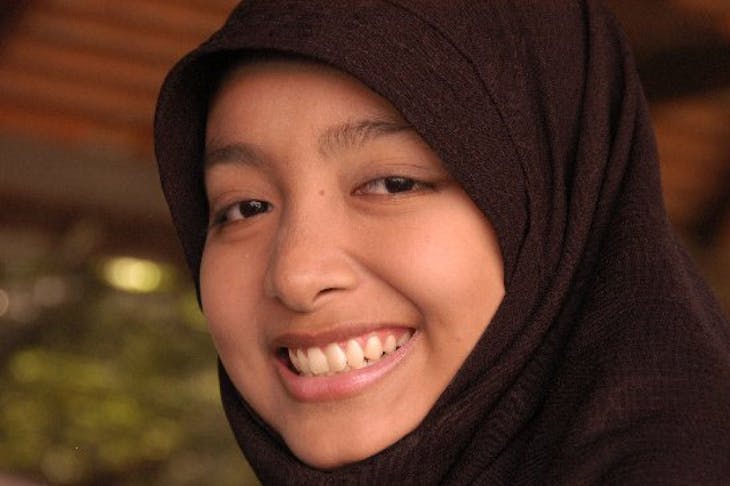 The local Muslim clothing industry will expand into the Thai market and will facilitate the trade of Indonesian products in Europe and the Middle East. “Thailand is very strong in Europe, especially France,” small to medium-scale industry director-general Euis Saedah said yesterday. Islam is the second most dominate religion in Thailand after Buddhism. Around five million Muslims live in Bangkok and southern Thailand. Although the market is small, Indonesia is eyeing access to both areas. The two countries have agreed to cooperate following Thailand’s interest in Indonesia’s Muslim clothing. “Indonesian Muslim clothing has a distinct character and always follows the latest trend,” said Euis. In the initial stages, Thailand has promised to provide 26 booths in an international exhibition in Bangkok on April 26, 2012. This will provide an opportunity for the Muslim clothing industry to expand in the Thailand and ASEAN markets. “As well as to support Indonesia’s campaign to become a focal point in international Muslim clothing by 2020,” she added. Thailand is ready to collaborate, especially to provide the raw materials and promotion as well as to open their access. “Indonesian can use Thai silk and Thailand can use batik,” said the Thai Embassy’s export and promotion department representative, Vilasinee Nonsrichai. Industry Minister Muhammad Sulaiman Hidayat said Indonesia and Thailand could both build the Muslim clothing industry through this collaboration. “The fund comes from both countries, but the location will be in Indonesia and the products will be exported to Thailand and Europe,” he said. The market for Muslim clothing in Europe is very promising. In the UK, there are 1.5 million Muslims with an expected US$150 million transaction per year. In Europe, there are 16 million Muslims with a profit of $2.5 billion in Muslim clothing. The Indonesian Fashion Designer Association (APPMI) noted that Indonesia mostly exports its Muslim clothing to the Middle East, Turkey, Malaysia, the Arab Emirates Union and Brunei. However, Indonesia does not only aim at Muslim countries. “Non-Muslim countries also have Muslim communities which are potential markets,” said APPMI advisor, Anne Rufaidah. taken from TEMPO Interactive