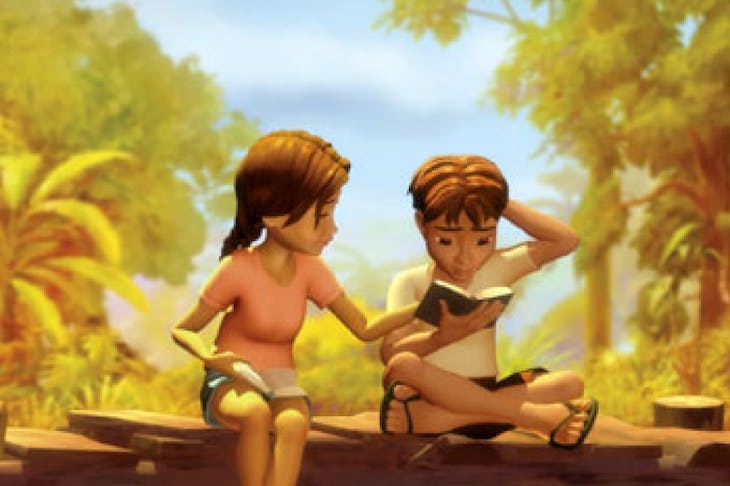 Businessmen from the United Kingdom focused on the animation industry have expressed their interest in cooperating with Indonesian animators. Their enthusiasm was expressed before Trade Minister Mari Elka Pangestu in a business forum held in London over the weekend. “They said they wanted to find partners from Indonesia,” Mari said, as quoted on Sunday by kompas.com. Mari said creative industries in the UK were growing rapidly, including some production houses that produce creative animation works. She said by cooperating with British industry players, Mari expected Indonesia’s creative industries would grow along with British development. “They plan to come to Indonesia [to find partners],” said Mari. Mari held a bilateral discussion with England’s Trade and Investment Minister and asked for cooperation in the creative industry sector and product standardization. The British Trade and Investment Minister expressed his support for economic development cooperation between Indonesia and European Union. News Source: The Jakarta Post Posted on Good News From Indonesia by Raisa Nabila