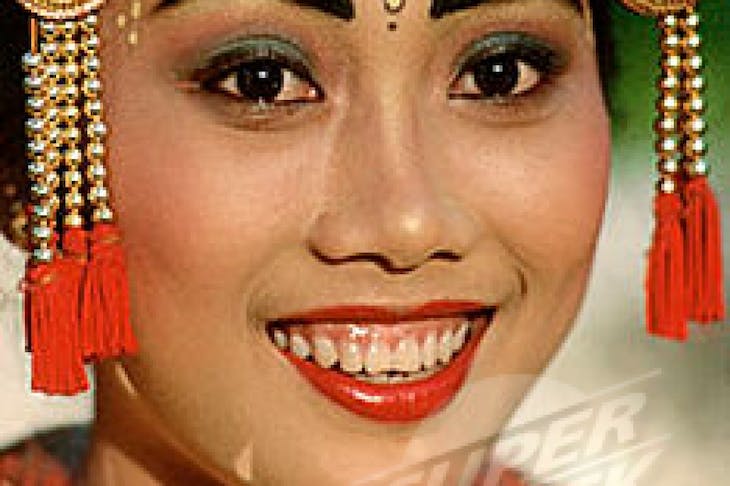 Macroeconomics explains that in the short-run, the upward shift in aggregate demand will always result in economic growth accompanied by an inflation rate.

Empirical data simulation confirms that countries in the productive stage experience not only high real economic growth but growth that is higher than the inflation rate. This article prefers to use the term the “golden moment” of economic growth.

The author’s calculation using World Development Indicator (WDI) data shows that in the last 50 years since 1960, developed countries like the USA and Japan experienced the golden moment for about five and 10 years, respectively. America maintained it for about six years (1960-1966) and Japan for about 10 years (1960-1970).

South Korea maintained the golden moment for eight years (1982-1990), while Malaysia and Thailand have also experienced it. Countries that have similar starting-points in terms of economic development with Indonesia have experienced it. So, how about Indonesia?

Based on calculations, Indonesia’s inflation rate has always been higher than its real economic growth. Moreover, in certain periods, inflation has soared to far higher levels. In 1965 to 1970, for instance, Indonesia achieved, on average, real economic growth of about 5.4 percent, while its inflation rate was at a terrifying 284 percent. This was during the political transition period from the Old Order (Orla) to the New Order (Orba).

A similar sequence struck Indonesia again during Southeast Asia’s economic crisis in the late 1990s. This coincided with another political transition from the Orba to the Reform Era.

This time, Indonesia’s economic growth plummeted to 13 percent while its inflation rate rose to 58 percent. After the economic crisis (2000-2005), Indonesia still had to face a higher than average rate of inflation, 8.4 percent, compared to its real economic growth (4.8 percent).

Indonesia does not seem to have experienced a golden moment of economic growth since its independence in 1945. As forecasted, in order to achieve it Indonesia needs to preserve, on average, around 8 percent of real economic growth together with a 4 percent rate of inflation continuously for 10 years. If the general election in 2014 goes well, Indonesia will have a period of opportunity between 2016 and 2026 when Indonesia’s per capita income is expected to shift from a middle to high-income earning country (>10,000 US$ per capita per year). But what are the challenges?

There are at least five issues to be addressed:

(1) Technology-based economy. Two recent international seminars, the Annual Meeting of Science & Technology Studies, (June 2011 in Tokyo), and the 12th Association of Pacific Rim Universities’ Conference, (July 2011 in Beijing), show the same enthusiasm towards developing countries, including Indonesia, to carry out extensive research and development, and putting science & technology at the heart of the process of industrialization to meet consumer demand.

A British economist in the early 20th century, E.F. Schumacher, said that “the main content of politics is economics, and the main content of economics is technology.” If we have the appropriate technology then we will have stable high economic growth; and if we are productive then the inflation rate will decline. If an economy grows properly, the political realm remains stable.

Technology is an essential factor in transforming any country from a developing to developed level. Nevertheless, there are at least three challenges that must be faced.

First, the need to develop new technologies by addressing future world demand, or find practical ways to support advanced countries’ production technology networks that already exist, in which developing countries must compete with each other.

Second, we need to develop technology with a human face. From a consumer’s point of view, technology should fulfill human needs while, according to a producer’s view, its processes have to humanize humans.

As Mahatma Gandhi said: “The poor of the world cannot be helped by mass production, only by production by the masses.” Humans must be at the center of any technological development.

Third, we need to develop nature-friendly technology. The technology must be efficient both in terms of using natural raw materials and minimizing waste emissions.

In short, technology should be simple, useful, adaptable to market demands and fluctuations, and be eco-friendly.

(2) Human Resources: Sophisticated technology is useless without educated, well-trained and healthy people. The Human Development Index (HDI) is an important indicator. Indonesia needs to be at least within the top 25 of the world’s HDI; currently, Indonesia is ranked 83rd in the world.

Besides physical indicators, human resource development also needs non-material approaches, such as discipline, determination, hard work and the ability to work within a team, and respect for the system.

(4) Institutional reform: The need to enhance the role of well-functioning, accountable and transparent institutions. Democracy requires a clean and professional bureaucracy in which the relationship between politicians, government and private companies are monitored to prevent corruption and white-collar scandals while, at the same time, creating efficiency.

Indonesia’s political system, legal oversight and bureaucratic reform should be continually improved. These will increase the growth of Indonesia’s TFP (Total Factor Productivity).

(5) Globalization: This is where we are headed. Trade, particularly international trade, is believed to be the trigger for globalization.

It is our destiny to be ready to compete in the international market. If we can win against global competition, we will win in our domestic market.

Local entrepreneurs should be ready to compete with their international competitors at all levels.

If these challenges can be addressed, Indonesia will have a chance to achieve its golden moment of economic growth and become one of the future developed countries, together with Brazil, Russia, India and China (BRIC). (The Jakarta Globe)

The writer is a doctoral student at Waseda University, Tokyo and a researcher at the Institute for Economic & Social Research, University of Indonesia.