Indonesia Will Run and Run 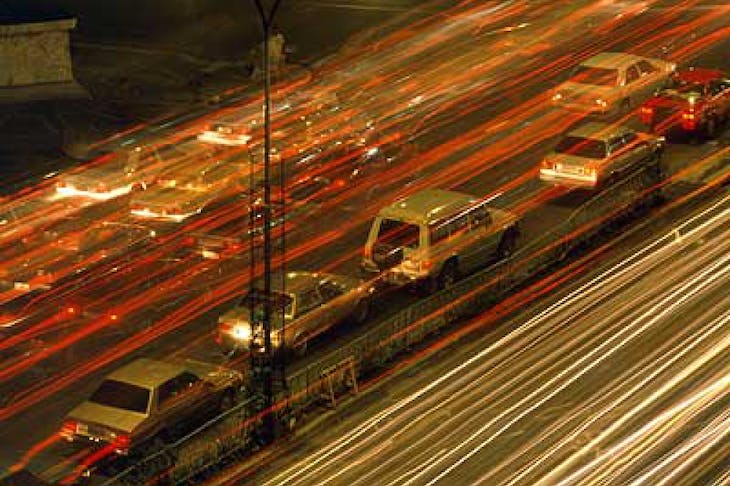 Indonesia Will Run and Run

Indonesia will run and run

After Monday’s gain of 1.2 per cent, the Indonesian market has once again closed at an all time high. The strong performance of the Jakarta index this year is due largely to the stand-out Indonesia macro story – again affirmed by the July inflation reading of 4.6 per cent, a 12-month low.

Strong corporate results supported by easy monetary conditions and foreign inflows have also helped. So, where do we go from here?

Our forecast is that Indonesian real GDP will expand at healthy quarterly growth rates for the remainder of the year, resulting in 6 per cent growth for full-year 2011, the strongest growth rate within the ASEAN-5 economies.

Activity will be supported by easy domestic monetary conditions, elevated commodity sector-related income and limited exposure to the soft patch in global growth.

The low level of Indonesian real and nominal interest rates in a historical context will also help lengthen the lag between the probable peak in real GDP growth in Q410 and the ultimate peak in credit growth and perhaps inflation in this cycle.

Despite accelerating credit growth, Indonesian inflation fell back to a 12-month low of 4.6 per cent in July due to lower food price rises. If food prices do not record unseasonably large increases in the coming months, the inflation rate could stay clearly below 6 per cent. There is also little sign from the government that gasoline prices – which might have pushed inflation higher – are about to be adjusted anytime soon.

It remains to be seen how successful BI will be in managing domestic liquidity in the absence of higher interest rates. But increases in reserve requirements have been successful in moderating the growth in reserves available to be lent out by the banking system. Against this backdrop, we expect the Jakarta Stock Exchange Composite Index to re-rate from 13.5x 2012 price/earnings to 15x price/earnings in the next 12 months.

The supporting catalysts include the positive earnings revision momentum (half of the companies we follow have already posted more than 50 per cent of the full-year estimates), and the passing of the land acquisition bill this year, which should improve market expectations for long-term growth in Indonesia.

Another factor is the possible raising of Indonesia’s sovereign rating to investment grade, which would mean a lower risk premium and lower discount rates for equities. This should help companies increase their access to cheaper capital to fund their capex.

We continue to like Indonesia’s structural high-growth story because of the country’s rich natural resources, large and young population, rising income, low leverage in the economy (including the government, banks, and corporate and household), and the stable political situation.

There is also potential for a further improvement in the growth story and the country risk outlook in the medium term based on infrastructure investment and rising foreign reserves.

We think buying selectively within the domestic growth sectors makes sense, and foresee that the recent rally, which has been mainly driven by the biggest stocks, will begin to broaden out. We have also recently turned more positive on the coal sector.