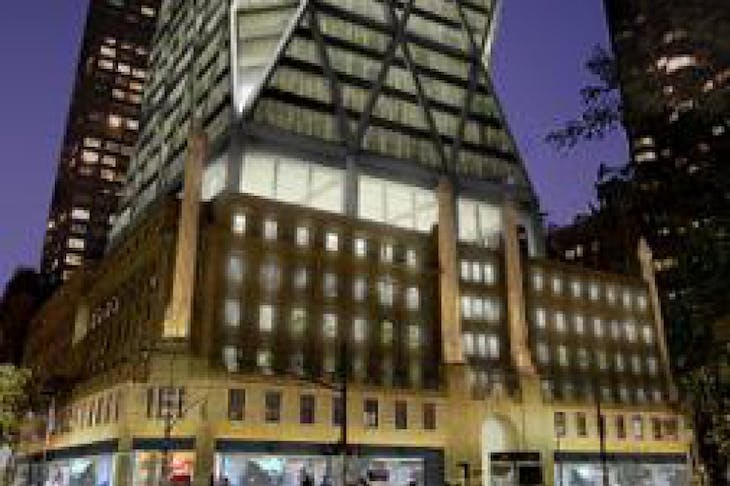 Fast economic growth and rural-to-urban migration are straining Indonesia's congested capital, reviving official talk that the country's administrative center would be better placed in a peripheral location. President Susilo Bambang Yudhoyono has voiced his support for such a move, giving the periodically revisited idea fresh impetus while the country surges ahead economically.

Coastal Jakarta is more populated than ever, with more than 13 million people. That's up from a population of 10 million in 1998 and less than one million before the country gained independence from colonial rule in 1945. Tortuous traffic jams, creaky infrastructure and ever rising levels of pollution in Jakarta are restraining significantly the country's trade and investment potential.

New motor vehicle registrations are up recently around 10% per year while urban planners are paving new roads at a lagging 1%-2% per annum. Poor public transport systems, meanwhile, are forcing the country's fast growing middle class to purchase automobiles more out of necessity rather than prestige. Bottlenecks in Jakarta cost the country as much as 5.7 trillion rupiah (US$670 million) per year in wasted fuel costs alone. Pollution-related public health bills push that cost higher.

According to Indonesia 2033 Vision Team, a group of experts from the University of Indonesia researching different scenarios for moving the capital, locations on Kalimantan island have the best prospects. The expert group contends that a Kalimantan-situated capital would allow for more sustainable economic development, create a strategic epicenter for the archipelago nation and help to stop the overwhelming migration from underdeveloped regions to Jakarta.

The working group estimates a move to Kalimantan that was commenced relatively soon and completed over a five-year period would cost the country around 50 trillion rupiah. Such a move would entail building up basic infrastructure, including electricity, ports and government offices, as well as constructing homes for an estimated 400,000 civil servants, according to the group's projection.

If instead the move's time-line was extended over a 10-year horizon the cost would rise to around 100 trillion rupiah, a sum the expert group considers financially feasible considering that the annual national budget is currently allocated at around 1 quadrillion rupiah. The group's experts predict the move would simultaneously boost revenues and the national economy through increased travel to the new city.

Yudhoyono, twice popularly elected, has by some analyst estimates enough political capital at his disposal to push through such a high cost move. He has outlined his vision for Indonesia to become a ''BRIC'' economy by 2020, a plan many foreign analysts view as achievable. A new capital, the analysts say, would showcase nicely the country's higher economic status and cement Yudhoyono's legacy as an economic reformer.

Relocating the capital to nearby Jonggol, on the other hand, would be more akin to Malaysia's first phase move from Kuala Lumpur to Putrajaya in 1999. The Malaysian government aimed to build an ''intelligent city'' where 40% of the land is reserved for greenery. A high-speed rail connects downtown Kuala Lumpur to Putrajaya, which is less crowded and more eco-friendly than the old capital.

From a construction and cost standpoint, massive improvements to Jakarta's failing infrastructure would be the easiest but potentially least effective option. Current plans won't be enough to bridge the gap: a monorail system scheduled to open in Jakarta in 2016 will only serve the city center and consist of a mere one-kilometer of track. Designated express lanes for buses and other high-occupancy vehicles have been impossible to enforce and had little impact on the city's legendary traffic jams.

Suharto's vision of a capital at Jonggol appears to balance the need for a new city with the practical and financial limitations of relocating the entire government to a distant new location. However, Jonggol land has recently been swallowed up by speculators, causing prices to skyrocket and raising new questions about the plan's economic viability. Powerful parliamentary factions are known to have divergent interests in which geography is chosen, meaning there is a political chance a new Indonesian capital is built for the wrong and potentially corrupt reasons.