RI Economy Can Rival Asian Giants in Next 20 Years 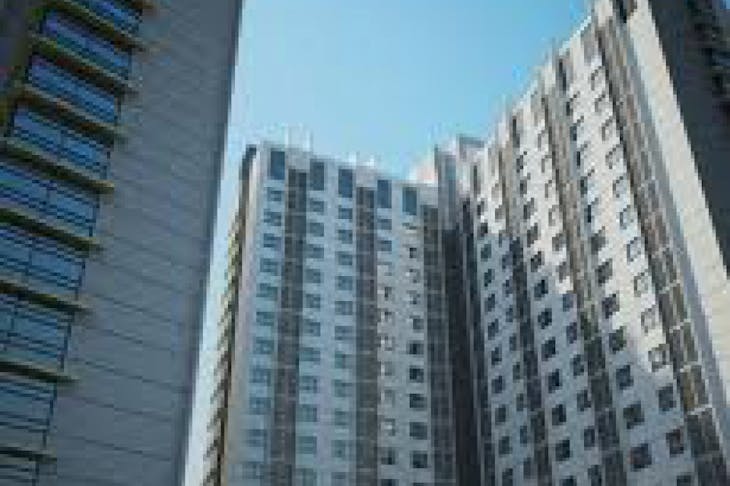 RI Economy Can Rival Asian Giants in Next 20 Years

Economic and social experts predict that the Indonesian economy would be able to equal those of Asian giants Japan and South Korea in the next 20 years if its current political and financial stability continued.?? Noted American political scientist George Friedman said Thursday that Indonesia had a unique place as an emerging economy with a huge market potential for international companies. “As countries like the Philippines and others have trouble accommodating investments, Indonesia has become a stable platform for international corporations to grow,” Friedman said at an international conference on futurology at the Shangri-La Hotel in Jakarta. “In other words, where other countries don’t have enough space, enough workers and enough opportunities [for these corporations to grow], Indonesia is in a perfect position to take advantage of this,” he said. Friedman added that China’s position as the current leading Asian economy would not last long as the country has an enormous percentage of people living below the poverty line. “Of China’s population of 1.3 billion people, some 600 millions earn less than US$3 a day, while around another 440 millions earn between $3 and $6 a day,” he said, adding that these huge numbers of Chinese living in extraordinary poverty presented a huge hurdle for the country to continue its current economic success. Another problem for China, Friedman said, was the country’s overdependence on exports to the US and Europe for its economic growth. “This condition turned China into a hostage to the appetites of Europe and the US,” he said. He added that the relatively more expensive wages international companies would have to pay Chinese workers was also a problem for China. “It is cheaper to invest and use Mexican labor than Chinese. It is cheaper by far to use Pakistani, Filipino, or Indonesian labor,” Friedman said. “This doesn’t mean that China’s economy will fall in the next 20 to 30 years. I’m just saying that it will no longer be a dominant economy in Asia by then,” he said adding that China’s economic position would be rivaled by emerging countries such as Indonesia. Citigroup global head for public sector and sovereign wealth funds Zubaid Ahmad agreed with Friedman, saying, “I believe Indonesia can maintain its economic growth [at] around 6.75 percent for the next 20 years, so long as the government maintains its current policies that [have] brought economic stability to the country in the last decade”. He added that the policies included those related to transparency and good governance. Zubaid said the government should work on building more infrastructure to maintain economic growth. Indonesian Ambassador to the US Dino Patti Djalal, who cohosted the conference with Investment Coordinating Board (BKPM) chairman Gita Wirjawan, said Indonesians should not be complacent given the many predictions of Indonesia becoming a major economy in the near future. He cited several such projections, including the Economist Intelligence Unit’s CIVETS (Colombia, Indonesia, Vietnam, Egypt, South Africa and Turkey) and Goldman-Sachs’ MIST (Mexico, Indonesia, South Korea and Turkey). News Source: The Jakarta Post