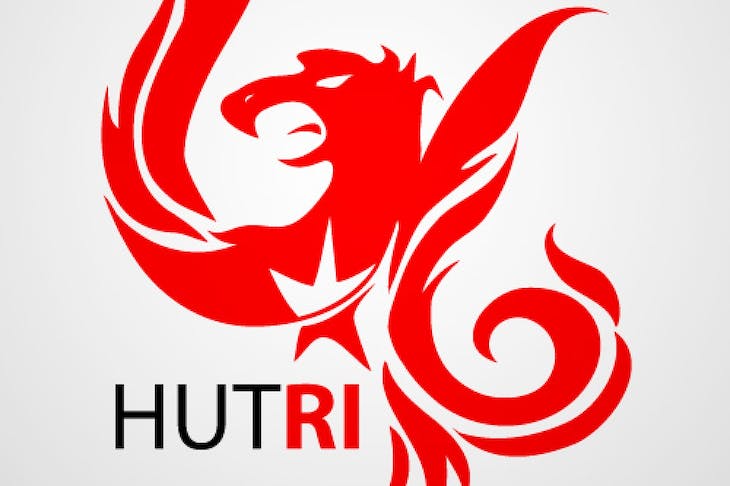 While most parts of Indonesia were having subdued Independence Day celebrations as the majority of people were fasting, Bali was seeing its usual festive mood. In the days leading up to the holiday, many buildings were decorated with the national flag, and people displayed red and white flags in front of their homes to mark the country’s 66th birthday. Local residents had many creative ways of expressing their enthusiasm, with some adding environmental messages to events to honor the country. Releasing newly hatched baby turtles is regularly done at Kuta Beach, but on Wednesday it was special, for the release marked the nation’s independence. On Aug. 17, the Kuta Beach Sea Turtle Conservation Center held a race with 17 baby turtles with participants from 17 countries. They also released 66 baby turtles into the sea. For the turtle race, the center created 7-meter-long lines from the beach to the ocean as a track for the baby turtles racing in the competition. “We saw great enthusiasm from foreign tourists taking part in this special event. This is also a unique way to attract more tourists,” said I Gusti Ngurah Tresna, head of the Kuta Beach task force and organizer of the event. Participants came from Italy, Germany, France, Australia and New Zealand. Bounce: In Denpasar, there was a variety of activities. Independence Day was also used as an appropriate time to remind people to protect the environment, especially by not polluting rivers. At the Buagan estuary in Denpasar on Sunday, locals joined in various competitions like pillow-fighting, greasy pole-climbing and duck-catching. Aside from those competitions, city officials also held a “clean river” campaign. Thousands of residents flocked to the area to see local singer Nanoe Biroe, who has a loyal fan club called Baduda in the area. The singer performed on a raft, and discussed the importance of the environment with the audience. The cycling group Lelasan Berseri celebrated Independence Day by bicycling to the hilly area of Kintamani. Dozens of cyclists started from Denpasar early in the morning and finished near Kintamani’s pine forest with a simple ceremony. This was their third year holding such an event. “We usually make a stop around the pine forest at a place that we think is suitable. Then we hold a ceremony, we hoist the flag and sing the national anthem,” said cyclist Endra Datta. But why Kintamani? “It’s because of the challenging route. The track is hilly along the way. It is not easy, but once we arrive, we are happy,” Endra said. Balance: On the nation’s 66th birthday, many in Bali honored the day with festivities and various competitions. In Denpasar, the sepeda onthel (old bicycle) community held a parade around the capital in the afternoon. They started at the Bali Museum, located in the center of Denpasar, wearing costumes resembling independence heroes or in Dutch style. Other cycling groups spent the day going to historical places in Bali like Tanah Aron in Karangasem. The Indonesian Chinese community (INTI) held a gathering with hundreds of veterans in Bali to honor their contribution to the country’s independence. During the event, 125 veterans got free health check-ups. They also received packages of clothes and food. The day before, the INTI group visited the home of Desak Putu Kari, the wife of national hero I Gusti Ngurah Rai. News Source: The Jakarta Post