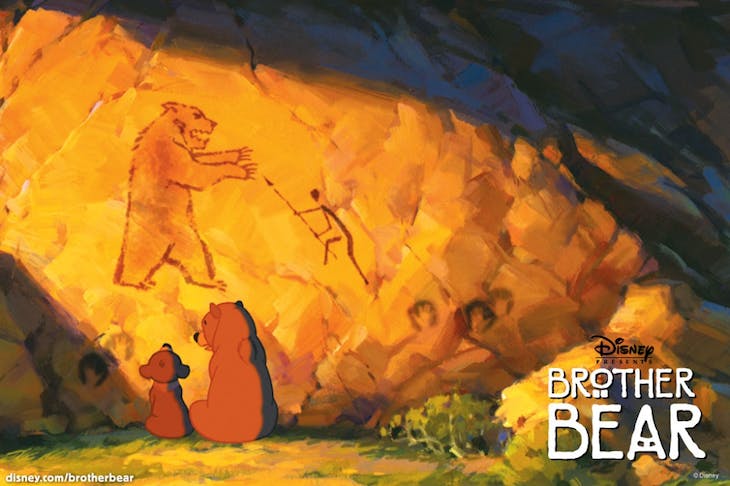 Jakarta (ANTARA News) - Indonesia continues promoting the establishment of a Climate Technology Center and Network (CTC-N) to accelerate transfer of technology for efforts to anticipate the impacts of global climate change, a spokesman said. "Indonesia is making efforts in the negotiations on the establishment of a Climate Technology Center and Network (CTC-N) which is beneficial to developing nations," Rachmat Witoelar, the head of the Indonesian delegation to the Panama Climate Change meeting, said in a press statement here on Monday. Discussions on the mechanism for the transfer of technology to developing countries was among the main topics of the climate change meeting. In the Copenhagen Meeting on Climate Change, delegations had agreed to design a mechanism for transfer of technology through the Technology Executive Committee (TEG) and CTC-N. TEC will become a body formulating policy directives, while CTC-N will be a body that implements concrete actions for the transfer of technology to developing countries. The Panama Climate Change meeting ended on October 7, 2011. The meeting`s results will be discussed in the next meeting in Durban, South Africa, which will be held in Durban, South Africa, on November 28 to December 9, 2011. On funding pledged the developed nations for developing states, the Panama meeting talked about a plan to channel funds amounting to US$30 billion up to late 2012. "However, developed countries should also be able to put forward their ideas on the mobilization of long-term funds reaching up to 100 billion US dollars by 2020," Rachmat Witoelar said. Agreements in Copenhagen and Cancun initiated the process of technology transfer from developed to developing countries to ensure low-emission, climate resilient development. The idea to create an international "Technology Mechanism" was floated in the Copenhagen conference. The aim was to identify the gaps and provide technological solutions to reduce emissions and attain sustainable growth.