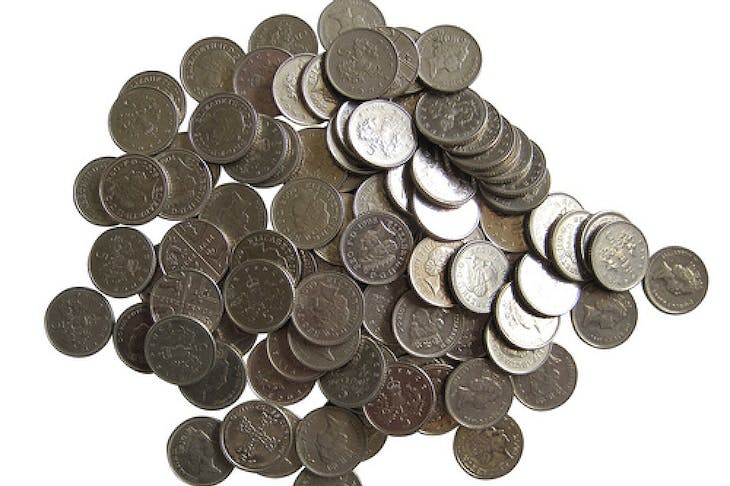 As cities around the world grapple with ongoing financial woes, Jakarta has been able to sustain accelerating economic growth over the past five years.

The city’s administration is now optimistic that growth can reach 7 percent by the end of next year, a plausible target given it is currently running at 6.7 percent.

Agus Suherman, the head of the Jakarta office of the Central Statistics Agency (BPS), said on Wednesday that the administration of Governor Fauzi Bowo and his deputy, Prijanto, had overseen positive growth.

“The rate of inflation, which is not too bad, demonstrates the Jakarta administration’s success in stabilizing the price of basic goods,” Agus said. “The inflation monitoring team has been working effectively.”

Maringan Pangaribuan, who sits on the economic committee at City Council, said a community economic empowerment program launched by the city in 2007 had been a success.

“I am proud that economic growth in Jakarta is constantly improving,” he said. “But to ensure that this growth can be sustained, the Jakarta administration should increase its support for the microeconomy, especially for the city’s small- and medium-sized businesses.”

Also released on Wednesday by the BPS were statistics on the arrival of foreign tourists to Jakarta in August.

They showed that arrivals from majority Muslim nations experienced a 50 percent decline during the month, which was attributed to Ramadan.

“The decline in August was due to Muslims all over the world observing the fasting month,” the BPS’ Agus said.

The drop in the number of visitors from Saudi Arabia was the most dramatic, he added.

Ramadan’s impact on Saudi visitors kept the Gulf kingdom from its usual place among the top 10.

Arie Budhiman, head of the Jakarta Tourism and Cultural Agency, said he was confident the number of foreign tourists would bounce back during the last three months of the year.

“We’re expecting a rebound because the last three months cover all the end of year holidays, including Christmas and the New Year. Usually, there is an increase