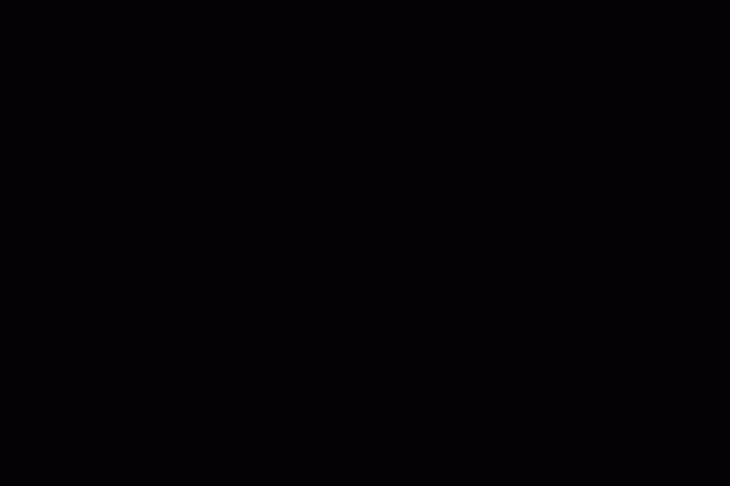 Although there are some uncertainties, the Indonesian economy is well placed for what will now almost certainly be a sharp downturn in the world economy.

Foreign reserves were at a record high at just under US$120 billion at the end of the second quarter, inflation was down to below 5 per cent, investment up significantly, and growth steady at 6.5 per cent year on year. Certainly, macroeconomic policymakers are not ignoring the potential impact of another global recession; but Indonesia seems relatively unaffected by the immediate- to medium-term impacts of the US’s much slower-than-expected recovery in August and the ongoing debt crisis in Europe.

Not only has the economy been doing well but the government is now beginning to think much more about how to mobilise its large population base, abundant natural resources and strategic location for longer term development, as Indonesia prepares to play a greater role in the world economy. 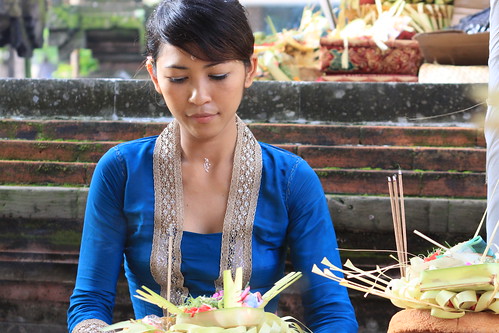 In the shorter term, the revival of annual growth in manufacturing to between 5 and 6 per cent, after rarely exceeding 4 per cent in the previous two years, is the most important new development in 2011. A revival of the textile, clothing and footwear industries after a decade in the doldrums is the biggest surprise. This sector grew by an average of 9 per cent (year on year) in the first half of 2011 — compared with barely a 1 per cent last year — thanks in part to Indonesia’s being an increasingly-attractive investment destination because of rising wages in China and Vietnam.

In 2011, the service sector also continued to record higher rates of growth, still led by the extraordinary expansion of communications of close to 20 per cent over several years. Indonesia’s Trade Minister Mari Pangestu, spoke recently of Indonesians’ penchant for mobile phones and Facebook (for which it currently ranks a global second in the number of users), together with creative talents channelled into design activities, as strong factors behind productivity growth in services.

Investment is growing strongly (over 9 per cent in the second quarter, up from 7 per cent in the first of 2011) and is continuing to expand much faster than consumption. This can be partly attributed to high rates of capital inflows, much of it FDI — which is mainly channelled into manufacturing. FDI began to rise quite steeply as investment picked up after the global financial crisis. It reached almost US$12 billion in 2010 and topped US$10 billion in the first half of 2011. Multinationals such as Toyota, Nissan and Suzuki have all announced plans to expand operations in Indonesia over the past six months, especially by taking advantage of its large potential domestic market and growing middle class. 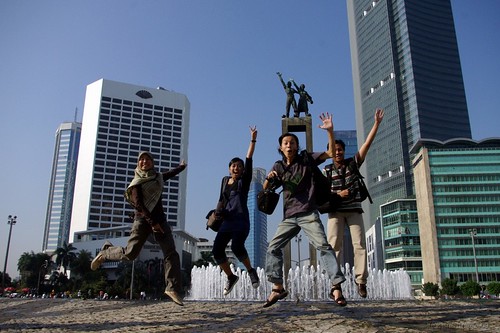 The government is also managing the large capital inflows and early threats of inflation driven by food price adroitly. The CPI continued to slow to just below 5 per cent in August, down from double-digit levels earlier in the year. While the rupiah appreciated by around 5 per cent in the first six months of the year, the turmoil in international markets and flight to the dollar led to a mild depreciation in August–September, and government intervention in the market. The government continues to ‘sterilise’ the effects of capital inflow partly partly through the issue of Bank Indonesia Certificates. It therefore came as no surprise that Bank Indonesia kept interest rates on hold at 6.75 per cent in September, for the seventh successive month.

In the next year, government spending is planned to rise by just over 7 per cent, targeted at a decline in the deficit to 1.6 per cent of GDP, in line with a conservative official commitment to achieving a balanced budget by 2014. Capital spending is predicted to rise by a much larger 19 per cent, though delays in disbursements continue to constrain spending on much needed infrastructure projects. The cost of fuel and energy subsidies, in particular, rose steeply — by close to 40 per cent — in the 2011 revised budget, and most commentators agree that failure to act on fuel subsidies is severely limiting the government’s ability to promote longer-term development.

An important development for the private sector is plans to introduce tax holidays for larger investors in heavy industries (base metals, oil refining, petrochemicals, machinery and telecom equipment), for 5–10 years after starting operations. Automotive companies in particular are enthusiastic about these opportunities, while industry spokespersons are expressing an all too optimistic view that Indonesia, with its large consumer base, could replace Thailand as an automotive hub in Southeast Asia in the coming years.

A Master Plan for Indonesian development in the longer term (2011–2025), announced by the President earlier this year, focuses on developing the resource-rich Outer Island regions with massive investments in energy and ‘connectivity’. The focus on transport and communications corridors within Indonesia and the rest of the world is a rather new idea for this fragmented archipelagic state, and the Master Plan quite rightly focuses on improving sea and air links to bind far flung regions and intensifying connections with the rest of the world.

While the plan is clearly very ambitious — funding (mostly from the private sector), implementation and coordination are all major challenges — it epitomises a new-found confidence in the country’s capacity to mobilise domestic resources, both human and physical, to play a greater role in the world economy. Indonesia’s role in forums such as the G20 and APEC (which Indonesia will chair in 2013) supports this growing self-belief. Indonesia is well placed to ride out global uncertainties at this present time, even if the Master Plan is still only a collection of creative ideas for the longer term, rather than a practical blueprint for immediate action.