Between Students, Surabaya, and a Submarine 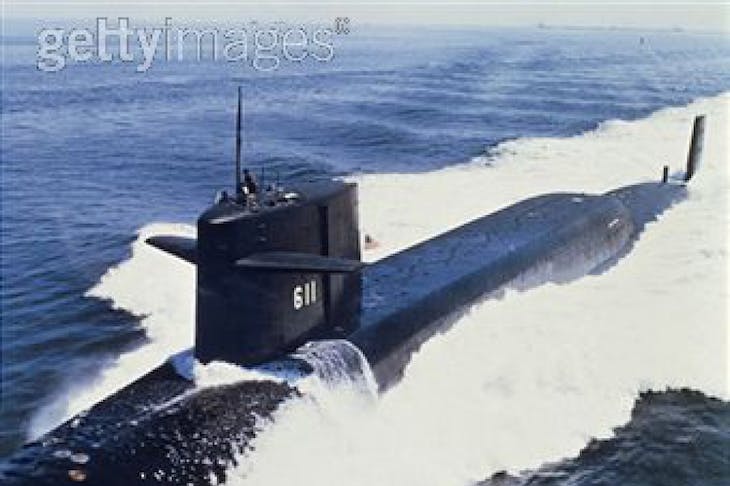 Between Students, Surabaya, and a Submarine

Surabaya’s Sepuluh November Institute of Technology (ITS) says it is constructing a combat submarine at an estimated cost of Rp 3 billion (US$339,000). The vessel is expected to complete by 2013.

ITS School of Marine Engineering Hydrodynamics Lab head Wisnu Wardhana said Tuesday in Surabaya that the funds would come from a research grant from the Education and Culture Ministry disbursed in stages; Rp 1 billion per year from 2011 to 2013.

“The submarine will have three combined functions. First, it can operate as a hydrofoil, where only the wings touch the water. Second, it can function as a surface ship, and third, it can also serve as a submarine,” Wisnu said, as quoted by kompas.com.

He said the submarine was named Crocodile-Hydrofoil, adding that his team had completed 20 percent of the construction process.

Wisnu also added that the submarine would be tested in the Madura Strait upon its targeted completion in 2013.

Daftar komentar untuk artikel "Between Students, Surabaya, and a Submarine "