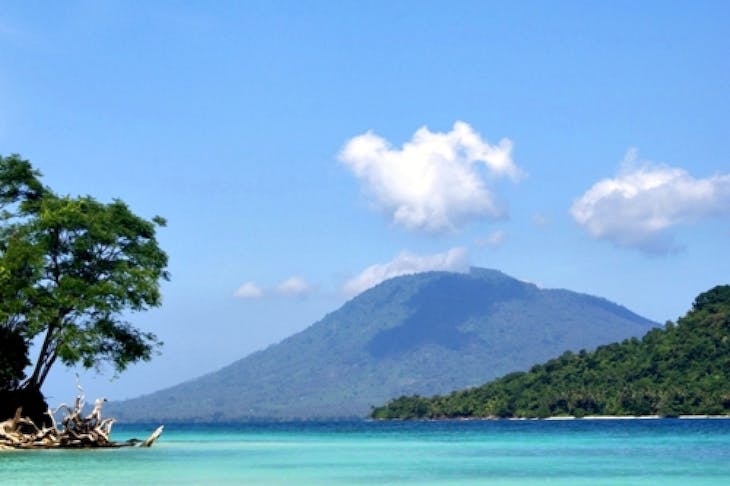 Los Angeles. Screen Gems has acquired the remake rights for the Indonesian action movie “The Raid,” the studio announced on Wednesday. The original film centers on an elite SWAT team that becomes trapped in a tenement run by a notorious drug lord. To escape, the men have to battle martial arts-trained killers and a militia armed with machetes and machine guns. The movie was well-received at this year’s Toronto Film Festival, where it won the Audience Award. Sony Pictures Worldwide Acquisitions picked up US distribution rights to the original Indonesian film during the Cannes Film Festival. The remake will be produced by XYZ Films, which produced the original film as well. Gareth Evans, the writer and director of the original film, will executive produce the project, but will not write or direct this new English language version. The fight choreographers of the original film will also be involved with this remake, Screen Gems said. Screen Gems’ president, Clint Culpepper, will oversee the project for the studio. Reuters taken from: The Jakarta Globe