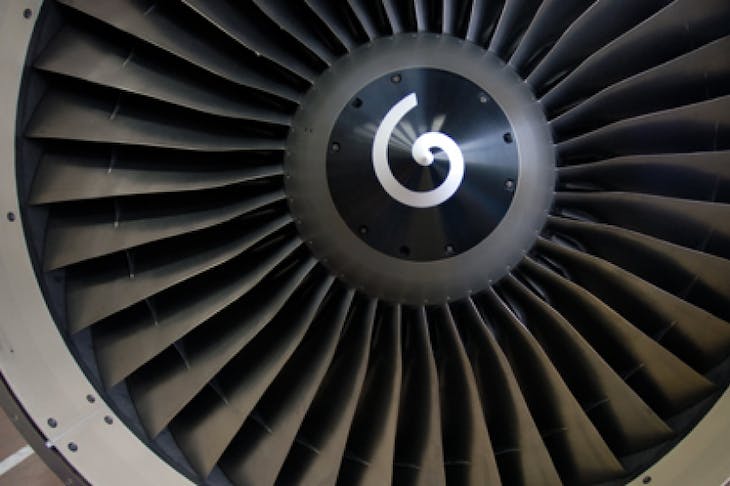 [Indonesia Travel] Tuesday evening, 8th November, a special ceremony marking the launch of the largest Phinisi schooner was held at Bulukumba, South Sulawesi. “This is an important moment “, explained Nazaruddin, Head of the Culture and Tourism Office of Bulukumba ,”since this is the largest phinisi ever built here in the history of Bulukumba, and was ordered from Poland”. Construction on the schooner’s hull took place at Tanjung Bira under master builder, Haji Muslim Baso, from the village of Ara, of Bonto Bahari. “The building of the entire phinisi’s hull took 9 months. At its completion, the boat will be towed to Semarang in Central Java, for finishing and interior fitting.” added Nazarudin. The schooner, estimated to cost around IDR 4 Billion has a frame measuring 50 meters in length and at its widest part measures almost 10 meters. The finishing process in Semarang will probably cost triple its construction. The local government of Bulukumba through the Office of Culture and Tourism intends to preserve Tanjung Bira, Bulukumba, as the traditional site for the construction of the Phinisi Schooners. These impressive schooners that can be seen at full sail all around the Indonesian seas have for centuries been made by master craft builders here in the south eastern corner of Sulawesi by the beautiful white beaches of Tanjung Bira. Shipbuilding here is a long tradition that has been handed down through generations. The sturdiness and sailworthiness of the phinisi have long gained worldwide reputation. “Our biggest threat is that these phinisi builders may move to other provinces to obtain easier access to materials. Therefore, this has today become an issue of national importance that needs to be discussed” said Nazarudin as he showed off the beauty of the Pasir Putih Beach of Tanjung Bira. If the problem persists, then Tanjung Bira will face the threat to be scrapped from the tourism and cultural map of Indonesia altogether”, he said. The launching ceremony of the Phinisi that was built by 100 of men was attended by the Deputy Mayor of Bulukumba, Samsudin and officials of the Culture and Tourism Office. All workers and builders also joined the traditional ceremony. From the first shifting of the boat on Tuesday evening November 8th, it will take approximately 3 weeks before the ship finally reaches the water to be towed to Semarang. “The ship’s hull is about 3 meters deep, so I chose this place, since its depth is appropriate” said Baso as he commanded the workers in the shifting of the schooner which can only be moved 15 to 20 meters a day. For the people of Tanjung Bira, building this Phinisi Schooner may have meant only a collective project for the year. However, Tanjung Bira’s fame is actually being carried far beyond that for its achievements in the production of world class schooners, while at the same time preserving its proud identity as a creative and persistent society. Master builder Haji M.Baso has built over 200 schooners and boats of various types and sizes in his lifetime.” This is , however, the largest tourism ship that I have ever built in Bonto Bahari since 1991” Baso explained as he answered some of the questions from the media who covered the launching ceremony. The schooner is not the only boat being built here. There are other types of boats being constructed by Haji Muslim Baso at the moment. Near the Phinisi schooner, there was also a smaller boat in construction orderd by a Belgian businessman.There were also 12 other boats and tables ordered from Colombia. Clearly, the skills and knowledge of the local genius of Tanjung Bira are well recognized by the international seafaring community.