Spectacular Opening of the 26th SEA GAMES in Palembang 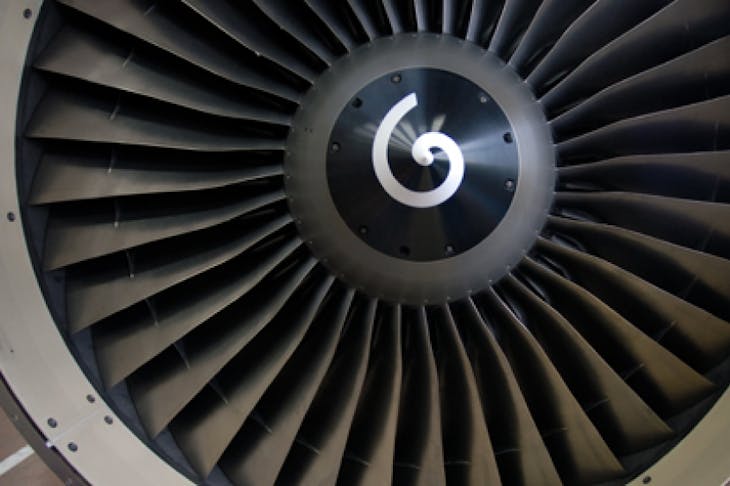 Spectacular Opening of the 26th SEA GAMES in Palembang

[Indonesia Travel] At 19.00 hrs Western Indonesia Time on Friday, 11.11.’11, a spectacular Opening ceremony of the 26th South East Asian Games will take place at the brand new Jakabaring Sports Complex in Palembang, South Sumatra, former seat of the once powerful Srivijaya kingdom. No less than 3,500 dancers, 20 giant drums, popular ASEAN singers, including Indonesia’s own Agnes Monica will provide exciting world class presentations to make this the most memorable opening ceremony yet of the SEA Games. Then the legendary badminton gold award winners, Susi Susanti and husband, Alan Budikusuma will sail across the Sriwijaya Stadium to light the SEA Games cauldron, witnessed by 40,000 spectators and athletes, and television viewers across the ASEAN region. INASOC, the organizing committee of SEA Games 2011, has promised a grand opening ceremony which combines the latest technology with elements of authentic Indonesian culture. President Soesilo Bambang Yudhoyono of Indonesia will attend the ceremony and officially declare the sporting competitions to begin. Among the magnificent colossal dances presented are “Musi, Heart of the City” and “Reaching the Dream” by the Hartati dancer, The Golden Peninsula Srivijaya Dance choreographed by Alex Hassim, and “Merajut Nusantara” by Dedi Puja Dancers, that combines traditional Malay dances with those from Kalimantan, Java, and Papua. ASEAN celebrities including Indonesia’s Agnes Monica, Judika, Joy Tobing, and Armada Band, KC Conception from the Philippines, and Malaysian Jaclyn Victor will be highlights of the event. “Kita Bisa” (“We Can”) composed by Indonesian top composer Addie MS will also be played as the official anthem of SEA GAMES 2011. The grandeur of the opening ceremony will also be enhanced with miniatures of the Borobudur temple and replicas of Komodo, mascot of this year’s Games. There will also be floats from 10 participating countries, featuring among others, the twin towers of Malaysia,a pagoda of Vietnam, and the Merlion of Singapore. As co-host and co-venue of the event, Jakarta will also hold the 26th SEA Games 2011 Opening Ceremony at the National Monument (Monas) on Friday, 11 November 2011, starting from 18.00 Western Indonesia Time. The opening ceremony in Jakarta will similarly feature performances from top artists such as Sandy Sandhoro, Titi DJ, Netral, and Cokelat Band.