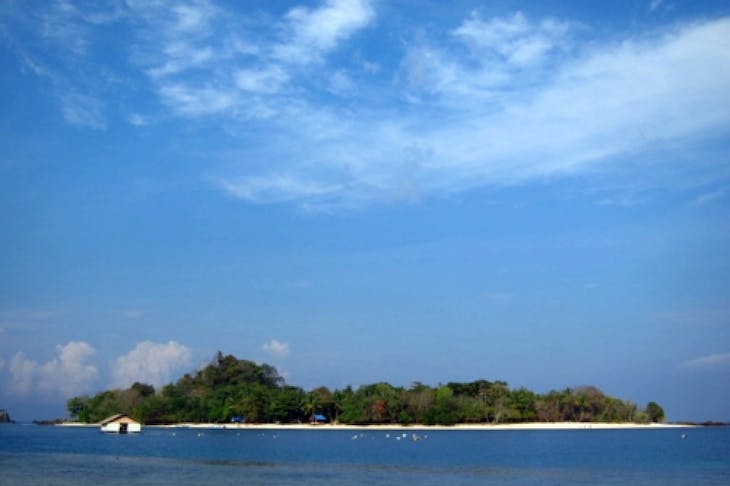 [The Jakarta Globe]: The Southeast Asian Games on Monday yielded mixed emotions for the home contingent. Franklin Ramses Burumi cemented his status as Southeast Asia’s new sprint king, swimmer I Gede Siman Sudar followed in his girlfriend’s footsteps, winning gold in the men’s 200-meter backstroke, while the women’s badminton team fell short in the final. Indonesia on Monday added 18 more gold medals,17 silvers and 13 bronzes to bring the country’s total tally to 58 golds, 46 silvers and 37 bronzes. Overall, Indonesia is still on course to finish the Games on top for the first time in 14 years. Thailand, currently in second place, has 35 golds, while Vietnam is in third with 27. Despite the absence of top Indonesian sprinter Suryo Agung Wibowo, who skipped the Games for the hajj, Franklin maintained the country’s domination in the sprint events. After winning the 100-meter dash on Saturday, the 21-year-old added a second gold in the 200 meters at the Jakabaring athletics stadium in Palembang. Suryo had won both events at the last two SEA Games. “I’m happy and proud that I didn’t waste all that effort in training. I also ran my best career time [in the 200 meters], though I’m a bit disappointed not to break any record,” Franklin told reporters after finishing the race in 20.93 seconds. The SEA Games record is 20.69, set by Thailand’s Reanchai Seeharwong in 1999. “Now that I have what Suryo has, I want to break his [Games] record [in the 100 meters]. I think I can do that in two years.” Thai sprinter Suppachal Chimdee finished second in 21.05 seconds, followed by compatriot Sarr Suwannarangsri 0.41 seconds further back. Long-distance runner Triyaningsih, who won the women’s 10,000 meters on Saturday, pocketed her second gold by winning the 5,000 meters in a time of 16:06.37. Phyu War Thet of Burma took the silver, while another Indonesian, Rini Budiarti, rounded out the podium. Triyaningsih will aim for a third gold from the marathon on Wednesday. Balinese swimmer Siman won his gold in the presence of his girlfriend, Yessy Yosaputra, who won the gold medal on Sunday in the 200-meter backstroke with a time of 2:02.44, breaking the SEA Games record. Defending champion Zach Ong Wei Shien of Singapore was 0.22 seconds behind Siman and his compatriot, Rainer Ng Kai Wee, was third. The day’s heartbreaking loss was suffered by Indonesia’s women’s shuttlers, who fell 3-1 to Thailand in the team final at Gelora Bung Karno in Jakarta.