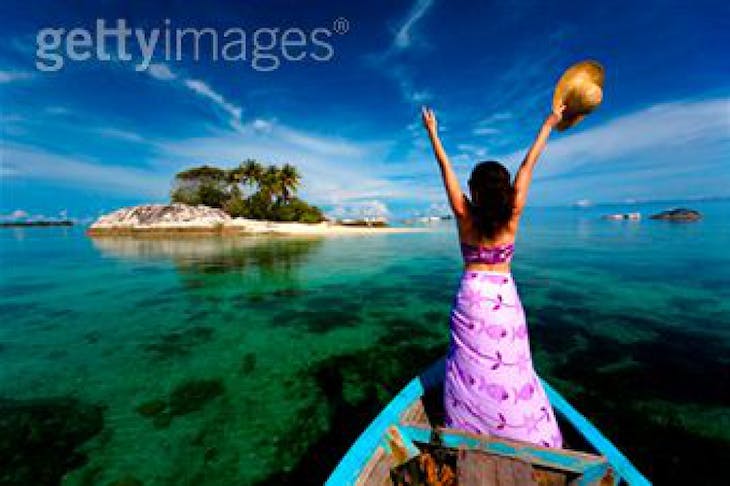 The global economic recovery remains fragile and uncertain, as risks posed by high energy and food prices, unemployment, and uncertainty over sovereign debt in Europe and the US continue to cloud the horizon.

As key members of the G20, both Indonesia and Australia understand the role of this grouping, and multilateral cooperation generally, in addressing such challenges.

Yet we sometimes forget that the global economy has new drivers, overlooking the fact that emerging markets have become a critical force on the global stage. The World Bank’s 2011 Global Economic Prospects, for example, projects average global growth of 3.3 per cent this year and 3.6 per cent in 2012. By contrast, emerging and developing economies are expanding, on average, by 6 per cent or more each year. This trend is set to continue.

For the G20, the changing nature of this fast-evolving multi-polar world economy presents both opportunities and challenges. Specifically, it is imperative that the G20 focuses on pro-poor growth through quality infrastructure investment, more inclusive finance and the promotion of food security, in order to remain relevant.

Promoting financial inclusion is another high priority for the G20, as around half the world’s population has no access to credit, bank accounts or payment services. Increasing access to innovative, low-cost financial service delivery models has been the subject of serious effort and the World Bank is promoting services like branchless banking and the use of mobile phones in rural areas.

The third challenge is food security: agricultural productivity is low and global food prices are at almost record levels. Combined with continued volatility, the poorest people in the developing world remain at risk. Consequently, G20 agricultural ministers endorsed a package of measures for consideration by G20 leaders at the November 2011 summit in Cannes. One such measure will support the increased transparency of food stocks and production, which will help to reduce uncertainties in the market and better match supply with demand. The G20 also agreed on exemptions for humanitarian food shipments from export bans, so as to reduce the chance that people go hungry in times of crisis because of trade barriers.

Equally, the G20 is encouraging the wider use of market-based instruments to help manage food price volatility. The World Bank’s private sector arm, the International Finance Corporation, has launched a new initiative to help cushion the effects of price swings for producers and consumers in developing countries.

The most critical challenge in tackling this issue over the long-term is to improve agricultural productivity and resilience, requiring greater investment in agriculture. To this end, the World Bank has doubled its funding for this sector.

The Global Agriculture and Food Security Program, which was set up by the World Bank at the request of the G20, is also sponsoring food security plans and promoting smallholder agriculture. To date, six countries — including Australia — and the Bill and Melinda Gates Foundation have pledged about US$972 million over the next three years. The program has already allocated US$481 million to 12 countries.

Indonesia is working with other G20 members to address these key development challenges, and also has the potential to provide a strategic international forum to advance the former’s national interests and support its global responsibilities.

But as the economic landscape shifts, so too does that of global governance. The emerging financial architecture in Asia is now significantly shaped by ASEAN and, as the largest economy in Southeast Asia, Indonesia is the voice of this grouping in the G20. There are many ways Indonesia can contribute to the development of a multilateral consensus in the G20.

Indonesia is learning from the expertise and collaboration that comes through its participation in global forums, but it too is taking development policy and solutions forward through the G20. Indonesian perspectives are important at a time when emerging economies will be the key to global post-crisis recovery and the fight against poverty.

Dr Sri Mulyani Indrawati is a Managing Director of the World Bank in Washington and was formerly Finance Minister of Indonesia. This article appeared in the most recent edition of the East Asia Forum Quarterly, ‘Asia’s global impact‘.