By Land or Sea, Indonesia Excels 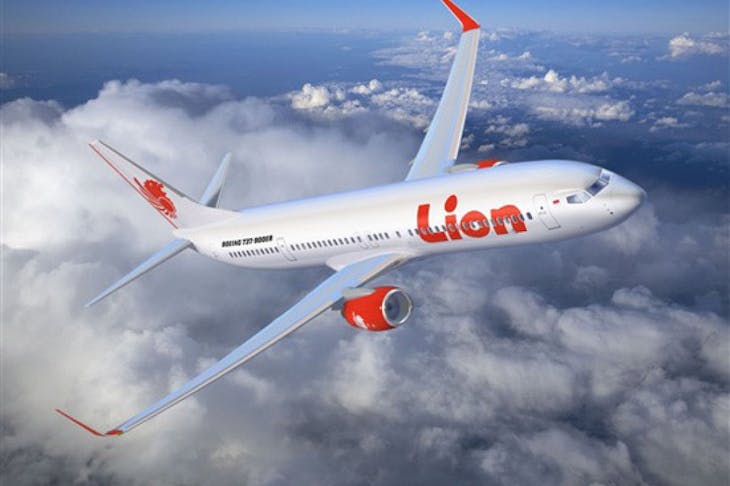 By Land or Sea, Indonesia Excels

Triyaningsih was more a picture of the agony of defeat than the thrill of victory after winning the Southeast Asian Games women’s marathon on Wednesday. As it turned out, her dramatic collapse and grimaces of pain after crossing the finish line were more down to the agony of her feet. She was rushed to the hospital in Palembang, missing the medal ceremony. It was not until later that her coach learned she had run the marathon with blistered, injured feet after winning the 5,000 meters on Saturday and the 10,000 meters on Monday. Triyaningsih revealed her injuries during an interview with state news agency Antara on Tuesday but asked the reporter not to mention them until after the marathon. “I want my third gold. I want to dedicate them to my late father,” she said. “Please don’t tell anyone about this. My coach will forbid me from running if he knows about this.” Her father, Saderi, died on Jan. 11 this year. Triyaningsih made good on her promise, winning the marathon in two hours, 45 minutes and 35 seconds. Burma’s San Ni Lar came in 61 seconds behind to win silver while Bham Thi Binh of Vietnam was third in 2:48:43. Her victory was part of an eye-opening performance by the host nation in athletics. Indonesian athletes exceeded all expectations, earning 13 gold medals, 12 silver and 11 bronze, just one gold behind regional power Thailand. Yahuza completed a marathon sweep for the host, winning the men’s event in 2:27.45. Indonesian Athletics Federation (PASI) officials expressed surprised at the team’s success, having only set a target of matching its seven gold medals from the 2009 Games in Laos. “This is unbelievable,” PASI head of athlete development Paulus Lay said. “This is proof that our youth development programs are running well. Almost 80 percent of the gold medalists are youngsters.” One of the youngsters is sprinter Franklin Ramses Burumi, who endured a rough start to 2011 and was almost kicked off the team for disciplinary problems and poor performance. He came good in the end, though, emerging as the region’s new spring king after winning the men’s 100 and 200 meters. He succeeded countryman Suryo Agung Wibowo, who won both events at the 2007 and 2009 Games but skipped this year’s edition to go on the hajj. Franklin earned a third gold as part of the victorious men’s 4x100-meter relay team. “We have to make sure this is our stepping stone to greater achievements,” Paulus said. Indonesian aquatics is also enjoying a sudden surge. Its swimmers and divers had combined for two gold medals in the last three Games, but as of Wednesday the host had won five swimming golds and one in diving. “We have lots of potential athletes, but we didn’t nurture them well in the past. That’s why we were way behind others in the region,” said Tony Sastramihardja, the Indonesian Swimming Association (PRSI) secretary general. “We realized our mistakes and have gradually improved our training programs. We’re still in our first steps, so I think we’ll need more than five years to be on a par with Singapore. But we are on our way there.” I Gede Siman Sudar, 17, won the men’s 50-, 100- and 200-meter backstroke, setting a new Games record in the 100 at 55.59 seconds. Another teenager, Yessy Yosaputra — who happens to be Siman’s girlfriend — won the women’s 200 backstroke in 2:15.73, a new Games record. News source: The Jakarta Globe