Gold rush goes on as RI clinches beyond 100 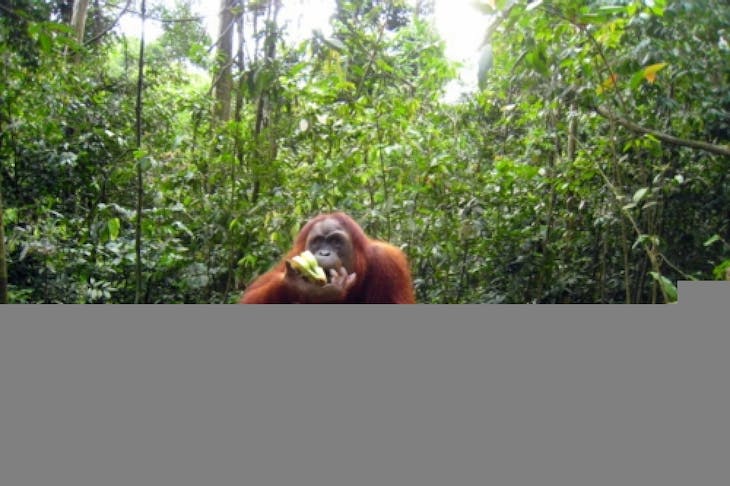 Gold rush goes on as RI clinches beyond 100

[The Jakarta Post]: As the SEA Games nears its end, Indonesian athletes have shown no signs of letting up, with new gold medal-winners announced every day. As of Thursday evening, Indonesia sat atop the medal tally with 108 golds. Trailing in second place was Vietnam with 68 golds and Thailand was third with 64. At least 16 golds were scored on Thursday in nine sporting events. Among them, waterskiing was the biggest winner, accounting for four golds, followed by pencak silat, judo, golf, rock climbing and rowing. In pencak silat alone, Indonesia has now raked in a total of nine golds, highlighting its regaining power in Southeast Asia following the rise of Vietnam since 1999. The Jakabaring swimming pool also witnessed the setting of several new SEA Games records that were broken by Indonesian swimmers. Yessy Yosaputra ripped through the pool to clock 2.15.73 in the women's backstroke 200 meters event, breaking an 18-year record set by Akiko Thomson from the Philippines in the 1993 SEA Games. Meanwhile, her compatriot, debutante I Gede Siman Sudartawa, took three golds in the men's 50-meter backstroke, 100-meter backstroke and 200-meter backstroke events. The 17-year-old even broke a 10-year SEA Games record in the 100m event. Sports Development Committee Chairman of the Indonesian Olympic Committee (KOI) Joko Pramono was astonished at the level of achievements delivered by the Red-and-White contingent, describing it as "simply bizarre and funny". "I say bizarre and funny since we attain these achievements while we are witnessing faltering support [for our sports]," Joko said in Palembang on Thursday as quoted by Antara state news wire. According to Joko, a similar mood was built up when Indonesia became the overall champions in the 1997 SEA Games in Jakarta amid reportedly late funding support. A similar atmosphere boosted the athletes' fighting spirit. "This situation makes us more powerful and pumps up the spirit to continue to work hard to find a solution and stop complaining," he said.