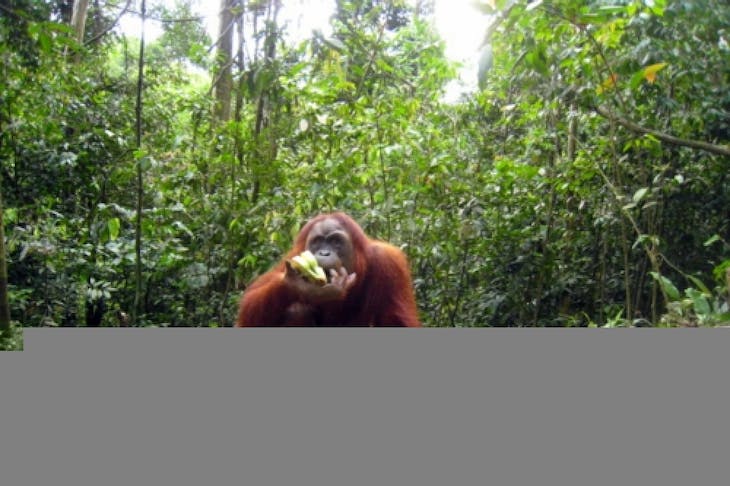 [The Jakarta Post]: Indonesian archer Erwina Safitri grabbed her third SEA Games archery gold medal when she partnered compatriot Riau Agata Salsabila to victory over Malaysian duo Cheng Chu Sian and Nurul Syafiqah Hashim in the mixed recurve final on Friday. “I did not expect to win another gold medal. Our opponents in the final were tough because they are the athletes who made it through to the 2012 London Olympics,” she said while discussing her 137-133 win against the Malaysian pair, as quoted by tempointeraktif.com. Erwina, 18, who won her other two gold medals in the individual and team recurve events, said she was pleased with her achievement as she had not targeted to take part in the SEA Games this year, her first major competition at an ASEAN level. “From the beginning I had not set myself any targets,” she said. In making their way to the final, Erwina and Riau shrugged off a formidable semifinal challenge from Vietnam, managing a narrow 142-141 win over their rivals.