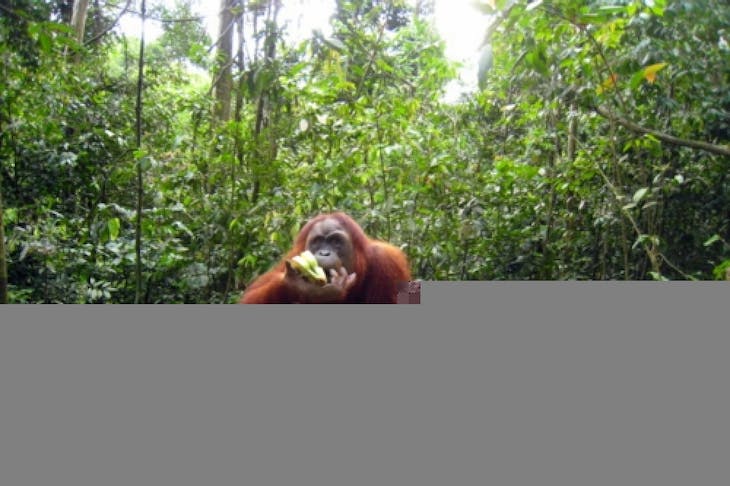 [The Jakarta Post]: Indonesian wushu athlete Ivana Adelia Irmanto broke into tears as SEA Games officials placed a gold medal around her neck after winning the women’s Nan Quan category at the Tennis Indoor arena in Jakarta on Friday. “I dedicate this gold medal to my family, friends and the supporters who have given me amazing support,” said the 18 year old after her final match, as quoted by tempointeraktif.com. In the final, Ivana snatch victory over her toughest rival, Cheau Xuen Tai from Malaysia. The host-country athlete came away with 9.55 points, while her Malaysian opponent only managed 6.60. Ivana said that she was emotionally moved by her achievement after failing in the 2009 SEA Games in Laos, from where she returned home empty-handed. Fellow Indonesian wushu athlete Heryanto also added to the country’s unrivaled gold medal collection when he won the men’s Nan Quan category, gaining 9.72 points in fierce competition against Vietnam and Malaysia.