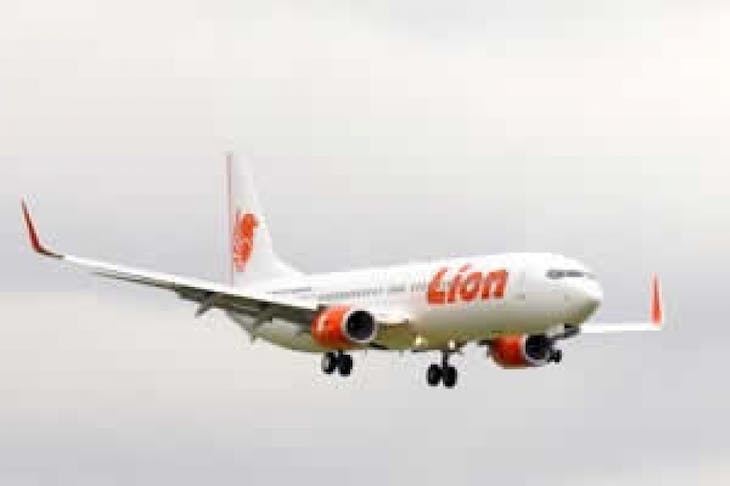 Palembang, S Sumatra (ANTARA News) - The Indonesian contingent eventually achieved its target of grabbing at least 150 gold medals as until the tenth day of the 26th Southeast Asian Games on Sunday it had collected 154 goldswhile securing first position as the overall champion for the first time since 1997. It has even been predicted that Indonesia will bag gold medals far exceeding the target because the biennial sports festivities still has 74 other gold medals at stake in the last two days. On the tenth day of the SEA Games Indonesia collected 15 golds from eight sport events where fins swimming and kempo contributed the biggest number of six golds respectively. With Indonesia winning 50 more golds than those won by Thailand which is for the time being ranked second in the medal tally, the host country will unlikely be replaced in the first position except there is a miracle. Soccer is expected to enrich the host`s medal achievement while satisfying its thirst after 20 years of absence in claiming the champion in the soccer field. Indonesia`s last achievement to become soccer champion in the SEA Games was in 1991 in Manila. Besides soccer, the other branches which are expected to become the mining field for Indonesian gold medals are paragliding, fins swimming, weightlifting, wushu, cycling, boxing and chess. The Indonesian `Garuda` (eagle) Team has now flying farther and father ahead as up to 9.30 pm it has collected 154 golds, 129 silvers and 116 bronzes. It is followed by defending champion Thailand with 95 golds, 83 silvers and 105 bronzes. In the third position was Vietnam, the second winner in SEA Games 2009 in Laos. It had collected 87 golds, 85 silvers and 90 bronzes, followed by Malaysia in the fourth position (52-45-70), and Singapore in fifth position (41-43-71). Of the 11 participating countries in the 26th SEA Games, Brunei is the only participant which has not yet bagged a gold medal until Sunday but three silvers and seven bronzes. Competition to win golds on Sunday was marked with the breaking of three SEA Games records in fins swimming at the Jakabaring`s Aquatics Stadium in Palembang, South Sumatra. The three new SEA Games records were set by Margareta Herawati in the women`s 100-meter fins, Patrol Gasoline in the men`s 200 meter surface and Angelina Sugianto in the women`s 200 meter surface. Herawati broke the old SEA Games record of 51.55 seconds in the women`s 100-me fins by clocking at 51.05 seconds on her own name in 2009. Patrol Gaoline, who clocked at one minute and 24.60 seconds broke the old record of 1 minute 28.60 seconds under the name of Vietnamese Ngu Xuan Phoung in 2009. In the meantime, Angelina Soegianto set new SEA Games record by clocking at 1 minute 38.07 seconds in the women`s 200-meter event, breaking the old one which was 1 minute and 40.54 seconds under the name of Nguyen Thi Quynh of Vietnam in 2009. Yet, the Indonesian success in clinching 15 golds was marked by its failure in the men`s volleyball, bowling and dragon boat race. Indonesia`s men`s volley ball team unexpectedly surrendered to Thailand`s team 0-3. Indonesia was the gold medalist in the last two SEA Games in Thailand in 2007 and in Laos in 2009 after defeating Thailand 3-2. The most saddening one was in the bowling event where ten events were contested but Indonesia did not win any gold medal from this branch, even if Indonesia was reinforced with Ryan Lalisang, the gold medalist of the Asian Games in Doha in 2006. Malaysia came up as the overall champion in the bowling event by claiming five golds, three silvers and six bronzes. It is followed by Singapore with (3-2-2), the Philippines (1-4-1) and Thailand which bagged one gold. Indonesia has to be content with one silver and one bronze. The same fate was also experienced by Indonesia in the dragon boat race, even if this branch had been able to safeguard Indonesia with three gold medals in the Asian Games in Guangzhou, China in 2010. Four dragon boats were fielded by Indonesia in this branch but none of them won a gold medal except one silver and two bronzes. (*) Editor: B Kunto Wibisono