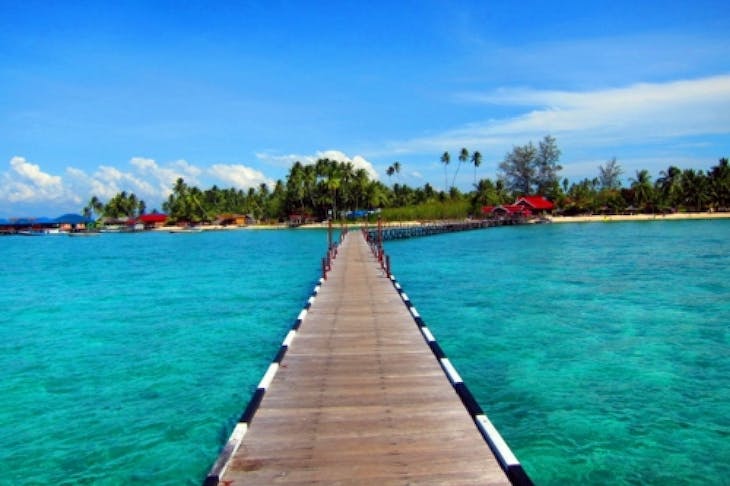 [The Jakarta Globe]: As the Southeast Asian Games closed on Tuesday, Indonesia was sitting proudly on top of the medal table for the first time since 1997 with 182 gold medals, 151 silvers and 153 bronzes. It was a measure of the host’s achievement that second-place Thailand was well off the pace with only 109 golds. Indonesia amassed 55 golds from seven events that were part of the Games for the first time. It was no secret that the Indonesian Olympic Committee (KOI) proposed the inclusion of several niche sports as part of its master plan to dominate the Games. Once it garnered the support of at least three other countries, it succeeded in adding the sports. The seven newcomers were roller sports, which yielded 12 golds; paragliding with 11; wall climbing 9; kempo 8; water skiing 4; bridge 4; and soft tennis 7. “Without those sports, we still would have finished on top as we won a further 127 golds. Our closest rival, Thailand, finished with 109,” said Hadi Wihardja, the Indonesian Golden Program (Prima) officer in charge of monitoring the country’s sports training camps, said on Tuesday. “That was because of our amazing improvement in several Olympic sports, such as swimming and athletics.” Athletics, which was given a target of seven gold medals, finished with 12, while swimming, which only produced two golds in Laos two years ago, bagged six. Cycling, which won only three golds in Laos, finished the games with a total of 12 golds from road, track and mountain bike events. Among the winning performances, some new stars were born. Teenage swimmer I Gede Siman Sudartawa took everyone by surprise, winning four golds and breaking the Games record in the men’s 100m backstroke. Despite the absence of Suryo Agung Wibowo, Indonesia found a new sprint king in Franklin Ramses Burumi, who finished with three gold medals. However, Hadi admitted that the nation was still behind Thailand in Olympic sports as it bagged 14 golds from track and field and eight from swimming. “Thailand has been focusing its athletes on Olympic sports, while we’re just starting to. That’s why more of their athletes have qualified for the 2012 London Olympics and there are now just 28 Indonesian athletes who’ll go there.” Hadi said. Burma will host the 2013 Games, and Hadi said it would likely only have 25 sports. On the last day of the Games, Thailand took the final two golds in men’s and women’s futsal in Jakarta. In Palembang, thousands of people poured into Jakabaring Sports City for the closing ceremony. Compared with the extravagant Rp 150 billion ($16.7 million) curtain-raiser, the closer was a modest one, but there were still several pop stars involved to draw the crowds. Those who didn’t get tickets watched the event on giant screens or gathered in cafes and restaurants in the city. Palembang cherished its moment in the spotlight all the more after the last-minute rush to complete the venues made many doubt its capability to host the biggest event ever held in the province. “I’m really proud that my hometown is hosting this big sporting event. This could be a once-in-a-lifetime occasion,” said Rizki Adiputra, 19, before watching Vice President Boediono officially close the Games. The news of the deaths of two fans in a stampede at the football final at Gelora Bung Karno on Monday gave the closing ceremony a somber undertone, though. Games organizer Inasoc and the Indonesian Football Association (PSSI) said on Tuesday that they took the responsibility and would compensate the victims.