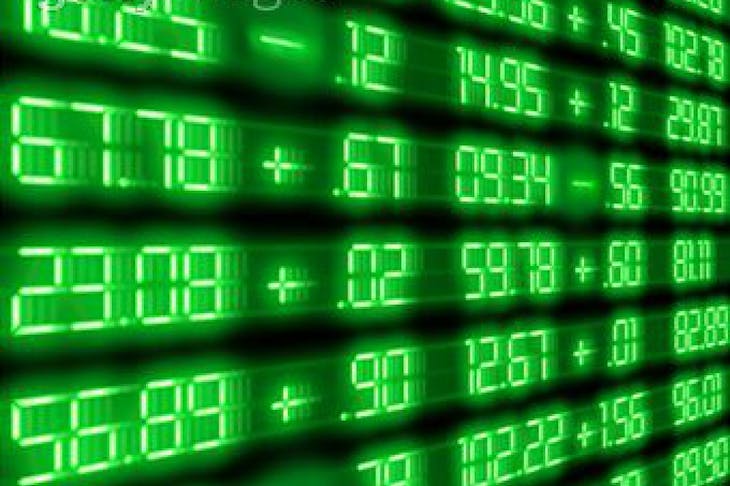 Indonesia will be increasingly considered as an attractive country for investment after the holding of the ASEAN and related summits in Bali last November 12-19, 2011, a Indonesian business leader said. "The holding of the ASEAN summit followed by the East Asia Summit in Bali will reinforce the view that the ASEAN region is becoming one of the world`s economic and business hubs. And , Indonesia in particular is considered to have performed the best and to hold the most promising prospects," said Chris Kanter, vice chairman of the Indonesian Employers Association (Apindo), here on Wednesday.

He said Indonesia should be able to take advantage of the present opportunities and not lose the momentum because the current world truly recognizes the ASEAN region`s vital role in efforts to imrpove the global economic conditions. Therefore, the Indonesian government must immediately implement various programs related to the MP3EI (Indonesia Economic Development Acceleration and Expansion Masterplan ) which had also been approved by the business world. Chris also said there were still many things to do such as quickly revising the land acquisition and labor laws. Meanwhile, the chairman of the Fisheries Association of Indonesia (GAPPINDO) Herwindo proposed that the ASEAN markets, including Indonesia be thrown open, especially after the implementation of the ASEAN Economic Community in 2015, including in terms of incoming investment. Herwindo also said he could not yet see a direct relevance of the results of the ASEAN Summit to the fisheries sector. Earlier, the National Development Planning Agency (Bappenas) estimated that the implementation of primary and support activities in the six corridors of Economic Development Acceleration and Expansion of Indonesia (MP3EI) Master plan would absorb 9.44 million workers.(*)